Apple is quite literally only a few hours away from unveiling the latest iteration of its flagship smartphone, the iPhone 7. While the tech giant's September 7 event is most certainly going to be focused around the iPhone, numerous Apple fans are speculating that the Cupertino-based giant is preparing a number of other announcements for the event as well.

With numerous rumors speculating that the iPhone 7 would be a rather underwhelming device due to its identical frame with its predecessors, many believe that Apple would be announcing other, more exciting products in the event. According to some speculations, announcing a slew of new products would take attention away from the iPhone 7's incremental upgrades.

Recently, it was found that Apple had filed a patent for a VR headset. The patent was quite innovative, echoing much of the Galaxy Gear with its use of a smartphone. Unlike its conventional smartphone-based virtual reality headset counterparts, the Apple VR unit is equipped with its own headphones. With this feature, users would be able to enjoy a much more convenient VR experience.

Will Apple's VR Headset be a Hit?

Even though Apple is barely the trailblazer it once was, the company is still notable for being a firm that releases polished products that are extremely consumer-centric. Thus, if Apple does indeed release the Apple VR headset, consumers can rest assure that the device would probably work like a dream. One thing that might affect the VR headset's success, however, is the capabilities of the iPhone itself.

From what could be seen in the VR headset's patent, the device would make use of the iPhone's display as a means to project images into the VR unit. As much as the iPhones are equipped with a Retina display, however, the devices' displays have lagged compared to competitors over the years. Thus, ironic as it may be, Apple's iPhones might end up being far too low-resolution to provide consumers with a satisfactory VR experience. 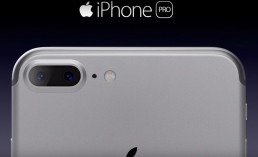 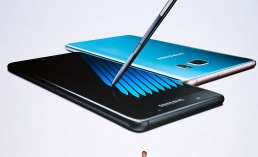 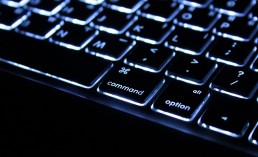