Gavin Rossdale has reportedly found himself a new lady -- and she too has been involved in a celebrity cheating scandal.

According to new reports, Rossdale has stuck up a romance with the ex-wife of Tiger Woods, Elin Nordegren, who infamously caught him cheating on her with several women years ago.

"Gavin Rossdale’s new romance with Tiger Woods’ ex, Elin Nordegren, is making major waves in the celebrity world. In fact, there’s a good chance that Gavin Rossdale and Elin Nordegren’s romance has blindsided Gwen Stefani, as she didn’t expect her ex-husband to date one of the world’s most eligible women," Celebrity Dirty Laundry reported on Thursday.

"The former ‘Bush’ frontman has been accused of cheating on his wife with their family nanny," the outlet continued. "Just like Elin Nordegren, Gwen Stefani supposedly found explicit texts from her children’s nanny Mindy Mann on the iPad she shared with Gavin Rossdale at the time."

However, for some reason, Rossdale's reportedly shady history hasn't deterred Nordegren from pursuing a romance with the rocker and according to reports, the new couple wants to make their relationship work.

After enjoying their first date at the end of last month, Rossdale and Nordegren are said to be planning on date no. 2.

“Elin flies to L.A. on her private plane a lot,” a source told Us Weekly magazine this week. “They want to make it work.” 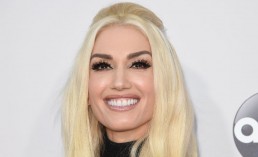 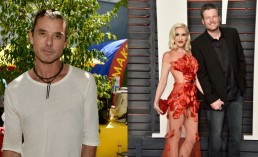 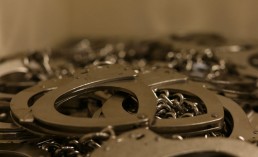 '60 Days In' Spoilers: Which Volunteer May Be Out Because "They Know Who I Am?' [VIDEO]