Is Bethenny Frankel's net worth at risk? While the Skinnygirl mogul is currently worth an estimated $25 million, she may soon see a cut in her earnings.

According to a new report, the Real Housewives of New York City star is currently “engaged in a nasty war of words" with her Bravo boss, Andy Cohen.

“Bethenny and Andy had a significant falling out after the reunion,” an insider told Radar Online on Monday. “She has always been his favorite so it’s a shock.”

During the show, Cohen asked Frankel “a couple questions at the reunion about other’s drug use,” which reportedly sent her over the edge.

“Bethenny really didn’t want to get involved in that drama and they made her,” the source explained.

In addition, Frankel was said to be “pissed” about questions regarding her current boyfriend, Dennis Shields, and her divorce from former husband Jason Hoppy.

“Andy purposely brought that up and other things that made her look bad,” the source alleged.

Once the two finally met up, things between them reportedly came to blows.

“She was upset at him — and she demanded a producing credit for talking about Luann’s cheating fiancé on camera,” revealed the insider. “Andy explained neither he nor the network ever agreed to that and she got angry and threatened to leave the show unless she was paid $2 million to film, which the network is refusing to cough up.”

“You obviously don’t know Bethenny nor have you watched the show if you think Bethenny shies away from drama,” added another insider. “She is the drama. Check the ratings for yourself.” 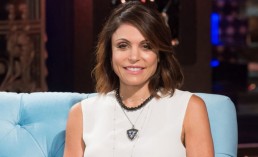 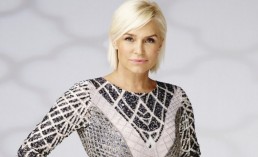 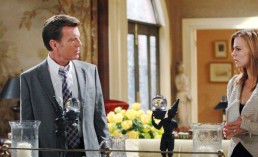