The hype for the next Avengers movie is already starting to surface. Avengers Infinity wars will be yet another motion picture created by Marvel which will focus on comic book events and bring them to life.

It is already confirmed by Marvel that the current release date for the movie is going to be in the beginning of May, 2018. That date is quite far and somewhat specific than most release dates are. This is because Marvel has a massive time line filled with movies as such that connect in various ways.

In fact, it is also confirmed by Marvel that this movie will be featured in two different parts and the second part will come out a year after the first in 2019.

When one comes down to the core specifications of the movie itself, Digital Spy says that it will be even more action-packed than Captain America: Civil war. This means that it will be on an even larger scale in terms of cast. This is highly exciting for any Marvel fan out there because every individual would love to see a large group of their favorite superheroes featured in the same film.

So far Marvel has not revealed any of the cast members yet as to avoid possible spoilers. However, people have calculated that there could very well be 50 marvel characters over the course of the entire movie. Currently the two most prominent possibilities are Thor from the first Avenger movies and Star Lord from Guardians of the Galaxy.

The villain was already confirmed by everyone considering he is the main player in the Infinity Wars comic series, Thanos.

Now, the marvel universe is massive and features an ample amount of heroes and villains all of whom consist of various different abilities. Thanos is by far one of the most powerful characters in the entire history of Marvel and that could mean that the upcoming movie could be on a completely different level compared to others. 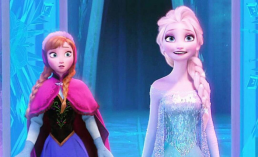 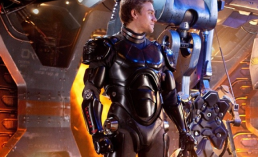 Pacific Rim Returns With More Monsters Than Ever! 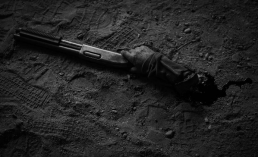