Kylo Ren, the villain from the latest Star Wars installment "Episode 7: The Force Awakens," was filmed reacting to "Rogue One: A Star Wars Story" in a rumored fan-made video. Since Kylo Ren technically exists within the same universe as the film, he looked at it from a historical context after seeing the trailer.

The rumored fan-made video was posted on Youtube on October 14. The video looked quite real and the voice was quite similar to Adam Driver, the person who portrayed Kylo Ren in Episode 7.

The video became a hit as it showed Kylo Ren talking about the decision to build thermal exhaust ports that goes directly to the main reactor of the Death Star - a flaw that has ultimately become the undoing of the station in the hands of Rebels.

In the video, fans saw how Kylo Ren thought that a Jedi Carving on the mountain would be cool, saying the Sith can't have anything nice because they are always "too busy killing each other for powers."

There are still a lot that fans don't know about the team that makes up the Rogue One trailer. Kylo Ren is far from impressed with the "magic stick man" and he seemed weirdly jealous of Chirrut, even mentioning he went out and got his "own stick" after viewing the previous trailer. 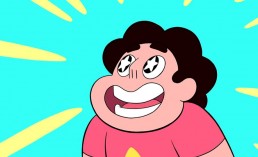 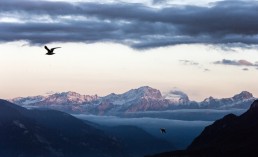 The ‘Planet Earth 2' trailer is just awesome and incredible