Aaron Rodgers' girlfriend, actress Olivia Munn, shared a Thanksgiving tweet with her fans and followers on Thursday and revealed what she was thankful for.

As rumors continue to swirl which claim Munn is responsible for Rogers' estrangement from his family, including his parents and brother, Jordan, Munn posted the following tweet.

Rodgers and Munn have been dating since 2014 and in 2016, it was revealed during Jojo Fletchers' season of The Bachelorette that Rodgers was no longer in contact with his family.

Since the currently Packers season began, Rodgers has been off his game and according to several rumors, Munn and Rodgers' strained relationship with his family is to blame. Meanwhile, Rodgers is staying focused on football and staying positive about his future with his team.

"I feel like we can run the table, I really do," Rodgers said, according to ESPN's Rob Demovsky. "The offense is starting to click a little bit more; we've just got to put together a game where we're more consistent from the first snap to the last. We've been, I think, getting closer to that. We've really been clicking, at times, in the last few games.

"But it's going to be important that we get going early. We had three three-and-outs to start the (Redskins) game, but overall on the season, we've done a better job of limiting our three-and-outs; we've been sustaining drives pretty well."

The Green Bay Packers take on the Philadelphia Eagles this Monday night, Nov. 28, at 8:30 p.m. 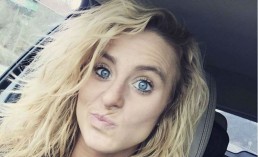 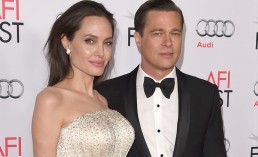 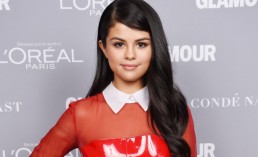