The United States president-elect, Donald Trump said he had an open mind over US involvement in the Paris Agreement in an interview with the New York Times, on November 22, 2016.

Trump stated during his presidential campaign that he would "scrap" the existing environmental regulation and bring back the ailing coal industry. He pledged to cancel the Paris deal, saying it put the United States at a competitive economic disadvantage, especially to developing nations like China that are less constrained on carbon emissions.

The international community meeting in Marrakech for the COP 22 has shown concern over this position as the United States is responsible for up to 18% of global greenhouse gas emissions and its withdrawal from the Paris Agreement could threaten the goal of limiting the global temperature rise to below 2°C. Procedurally, withdrawal from the Paris Agreement would be permissible within a four-year period.

Although the American government cannot cancel the Paris Agreement on behalf of all signatory States, it can still withdraw from the Agreement. The U.S. government could do this in any of two ways: Firstly, the Paris agreement only allows the United States to withdraw after a specific period of time.

The United States withdrawal from the Paris Agreement also has legal consequences as victims of global warming could initiate lawsuits against the U.S. government. Actions could be brought in American courts or even domestic courts of other countries who have suffered damage. The courts could hold that the Unites State's decision to withdraw from or not to implement the Paris Agreement has caused damage and the victims should be fully compensated.

According to Time, the U.S. withdrawal from the Paris Agreement could cause it to be isolated on the diplomatic stage as COP 22 put into light the global consensus that emerged from Paris agreement to deal with climate change collectively in Marrakech. The United States will assume the risk of being out of this common path thereby leaving the field open to challengers. China is determined to move forward with climate change, and the European Union could take the lead on developing low-carbon economies.

The United States' compliance with the climate commitments could also be the result of actions of civil society rather than of the federal government. Both local and regional actors have been involved in the development of clean energies for a long time and almost 400 American companies have called on their representatives to pursue the participation of the U.S. in the Paris agreement. 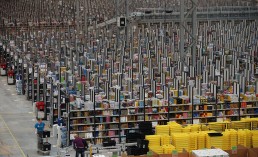 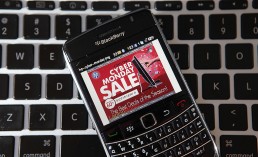 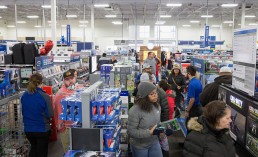