Two of the country's biggest stores Walmart and Amazon are continuously competing on their sales and inventory for this holiday season. Based on the report posted by Business Insider  Walmart's expense in its holiday inventory might increase as the mass merchant is still competing with Amazon when it comes to in-demand items and pricing this is based on the data from " Internet Retailer. "

Walmart had increased their online store sales even before Black Friday by more than 60 percent than its usual sales. That occurrence has made the online market more in-demand for global consumers. Nevertheless, the company may work into logistical obstacles over the busy holiday season.

Meanwhile,on a different report posted by Fortune ,the percentage of shares of Amazon in the stock market have dropped down $12 or 1.5 percent despite that the store had bigger sales last Cyber Monday. As stated Amazon's shares moved to $768 on Monday.The stocks are lower compared from the stocks two months ago.

The stocks are expected to go up to 25% in the final quarter of this year.And stocks experts said that the shares of Amazon this holiday season 2016 are expected to be higher than last year.

Last year, a lot of retailers like Walmart exerted all their efforts to make their online sales on the top of the stock market. On the recent Black Friday and Cyber Monday shopping extravaganza different retailers offered the biggest deals this year compared to the past year. That is why Amazon needs to execute that kind of marketing technique. So, they can be competitive in reaching bigger sales and shares.

Amazon is one of the most trusted retailers worldwide ever since the  trend of online shopping became a worldwide phenomenon as the modern technology continuously evolves as years pass by. 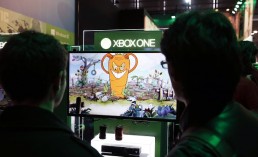 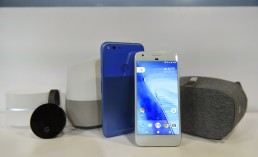 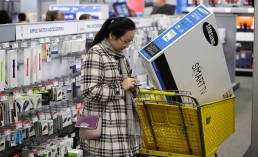