At some point, the HTC tech group has gone off the development radar. Although the HTC 10 has revived the Taiwanese organization back into contention, the process to reinforce its position is still necessary.

For a considerable stretch, the Taipei-based company has a new flagship under wraps. Prior to 2017, rumors of a new product have already floated around.

Considering that HTC usually launches its new products during the early parts of the year, there is a reason to believe that an upcoming handset will come out very soon. As of late, observers believe that the smartphone depicted on a video leak that is associated with the VR-capable Vive will be the HTC 11 unit.

With the virtual reality platform becoming a vital part of future phone devices, the perception about the next Taiwanese product seemingly points to the right direction. The addition of a sense touch concept has further fueled that HTC's flagship is just around the corner.

Enthusiasts and users are already excited about this new feature which manages phone functions by touching the metal frame of the device. Most likely, this control element can be tapped to adjust the music volume or the screen brightness.

Aside from the metal casing and the Vive branding, a Weibo source has divulged that the HTC 11, which can be a part of the tech group's Ocean-coded project, will be equipped with an 8MP front camera and a 12MP rear photo tracker. As of the moment, there are no indications that a dual-lens capability is in sight.

Considering that the forthcoming product is an upgrade over the HTC 10, it is perceived that the battery will have a 3,700mAh power. The adjustment may be attributed to the clamor for energy sustainability.

It is also expected that the Taiwanese handset will be featuring a 4GB RAM and a 32GB memory storage that is expanded by a micro SD card. Judging that HTC used a Snapdragon processor for the Google Pixel, it is probable that the company will be integrating Qualcomm's hardware into its unit. 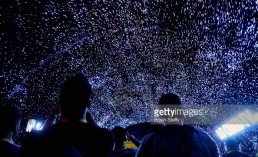 AMD Ryzen CPUs Are All Unlocked and Overclocking [Video] 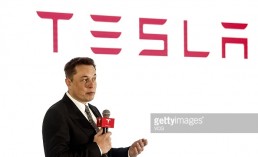 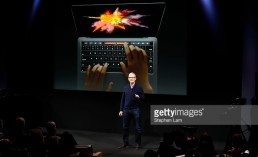