Davis, Harris and Spencer, nominated in the Best Supporting Actress for Fences, Moonlight and Hidden Figures, respectively, are officially history-makers. This is the first time in the Academy Awards' 89-year history that three black actresses are nominated in the same category together. This is also the first instance of three black people being nominated individually in a single category.

It's a big feat considering the Oscars' reputation over the past two years. The Academy nominated seven people of color in the acting categories this year, a step-up from the zero nominated last year and the zero nominated the year before. The group received intense backlash from many groups as the hashtag #OscarsSoWhite gave them some unwanted negative publicity.

Additionally, Davis and Spencer set some more records on their own. This is Davis' third Oscar nomination, having previously been nominated for 2008's Doubt and 2011's The Help, which makes her the most nominated black actress in Oscar history. Meanwhile, Spencer becomes the first black actress to be nominated again after previously winning an Oscar. She won Best Supporting Actress for The Help.

Luckily, the third time looks to be the charm for Davis. She has already won the Critics' Choice Award, the Golden Globe Award and many other critics awards up to this point, indicating that she is the frontrunner to win the Oscar. Davis winning would be nice symmetry for Spencer, too, to be nominated in the same category as her The Help co-star and watch her win this time. 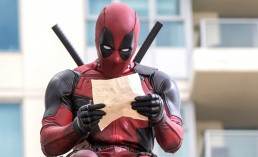 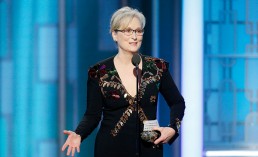 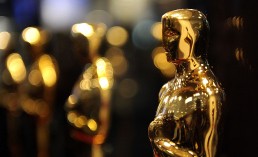