Those who have been Beyonce-watching declare that she is pregnant with her second baby. In a recent video of the Lemonade singer, her Ivy Park fitness clothing seemed to reveal her markedly visible baby bump.

The irony is that just as the video ad campaign got released on You Tube on Friday, Jan. 27, along with Beyonce's noticeable bump, it was also taken down. That sent fans into a tizzy.

Her "sudden silence" and refusal to deny the rumors does confirm the news, according to hollywoodlife. Even if the video has been taken down, its screen grabs are making the rounds. Fans swear that the 34-year old seems to be pregnant. She is wearing an army green body suit as well as matching coat. Recently, she has also been seen donning loose and baggy clothes, rather than her usual stylish wardrobe. Is she hiding something?

Even though the couple wants to announce it soon, they did not want to do it through an ad for her Ivy Park line. Her team immediately disbanded the video. Moreover, Beyonce will give a performance at Coachella in summer. It will cast doubts on many who feel that she could not possibly be pregnant.

The release of her album, Lemonade, seems to be timed for her to get gearing up for the second baby, a sibling for Blue Ivy. Reportedly, Beyonce and Jay-Z are "thrilled." That would be obvious, of course. We can just sit, watch and wait for the announcement - if, or when, it comes.

It also became clear that Bey was not prepared to publicly declare, along with husband Jay-Z, the big news that she is pregnant with her second child. However, the visible baby bump of Beyonce Knowles was "low key" announcement, felt MediaTakeOut.

But many readers are more sceptical, and are pointing out that she has been "pregnant for the past four-and-a-half years!" 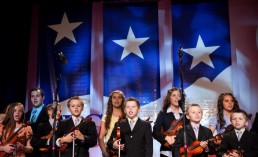 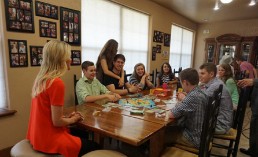