The Super Bowl 2017 has already ended but it seems like fans of Lady Gaga, who performed during the half time, just can't seem to stop raving about her impressive performance. However, there were also internet trolls who managed to ignore the iconic performance of the "Bad Romance" singer and instead chose to body shame her.

According to People, Lady Gaga has been aware of the body shamers all along and has decided to address the issue on her Instagram page. "I heard my body is a topic of conversation so I wanted to say, I'm proud of my body and you should be proud of yours too," she captioned her Instagram photo. "No matter who you are or what you do. I could give you a million reasons why you don't need to cater to anyone or anything to succeed," Gaga continued.

Speaking of a million reasons, Lady Gaga announced her "Joanne" world tour after the Super Bowl performance, with the song "Million Reasons" as one of the singles in the album. Lady Gaga's Super Bowl performance and classy clapback only shows her resilience as she triumphs over the negative energies in her life and moves on from her failed engagement with Taylor Kinney.

It can be remembered that Lady Gaga and Taylor Kinney were considered to be one of the celebrities who seemed to have a perfect relationship. However, fans were devastated and heartbroken when they found out that the couple have broken up for undisclosed reasons. As of writing, no updates about the relationship of the estranged couple have been released.

Meanwhile, amid the internet trolls and body shamers, Lady Gaga's career seems to be going full throttle as Rolling Stone reports that she is set to perform with Metallica in the Grammys. While the "Born This Way" singer is considered to be a regular at the Grammys, Metallica's performance is considered as a comeback as they haven't been in the show since 2014. 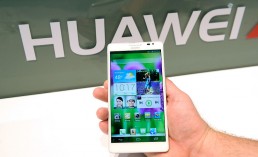 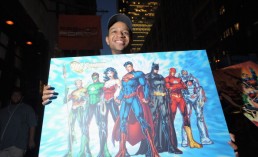 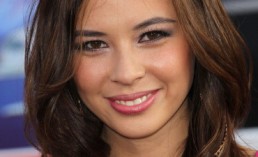