It has been just recently that the first Google Pixel was announced and once again rumors float about a next generation waterproof Pixel 2, especially that the Google I/O 2017 is already fast approaching. Reportedly, this might also serve as the launching platform to the Android 8.0 stable version.

Google according to the report of 9To5Google, is once again focusing intensely on the camera of Pixel 2. It is further alleged that just like last year's model, the camera of the upcoming Pixel 2 will be a major focus for the company. Rumors say Google is specifically aiming to master low light photography with the next-generation device.

As for the waterproofing of the device, whereas it was reportedly rumored that definitely Google Pixel 2 would carry this feature, it is now told that this particular aspect is still being considered. This apparently suggests that Google does not a firm position regarding this feature.

According to Trusted Reviews, since the Google Pixel 2 will seemingly be a flagship device, it is expected to carry ample top end specs available. It is speculated that there will be a Snapdragon 835 CPU and carry either 4GB or 6GB RAM. If Google will come with the Snapdragon 835, accordingly it will mean that the Pixel 2 will be capable of Quick Charge 4.0. If in the affirmative, this is said to be possibly the best feature of the new chip, since it will provide five hours of running time in just a five-minute charge time.

Allegedly, as for the price of the next Pixel, Google is speculating that there will be at least a $50 USD increase in price. The supposedly upcoming Pixel 2B accordingly will be significantly cheaper if ever it will roll out. But again, since are just speculations, these price points are definitely subject to change. 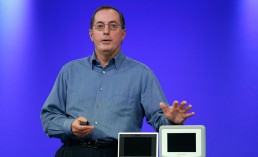 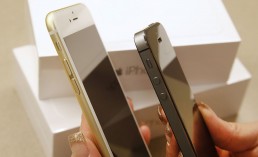 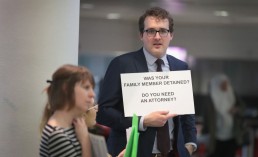