Ant-Man will be back and will definitely have Michael Douglas as Hank Pym. Douglas earlier said he only signed up for a one-movie deal with Marvel. But after the movie turned out to be a big hit, Douglas confirmed negotiations are going on, to get him back in the sequel when it is officially released next year.

In the movie Ant-Man, scientist Dr. Henry "Hank" Pym invented the technology that can make humans shrink themselves to the size of an ant. This is the same technology responsible for shrinking the Ant-Man and The Wasp played here by Paul Rudd and Evangeline Lilly respectively.

"I just got a call recently - they want to negotiate for a sequel and I thought 'That's great," Douglas said. "Hopefully, I won't have to carry quite as much expositional dialogue as the first one but I had a wonderful time doing it. Just a great, great time," he added.

The first Ant-Man movie ended with a credit scene that showed the Wasp suit designed by Pym for his daughter, according to MovieWeb. Douglas was optimistic about returning to the movie but nothing is final until the deal is signed. They could even make his character even more bizarre in the sequel.

If there is one thing that the Ant-Man was able to prove, it is the fact that action and humor can be a good formula for a successful movie. It would be appropriate to credit Douglas' idiosyncratic portrayal of Pym for much of the movie's edge.

At his age, Douglas could benefit from getting more exposure in a movie such as the Ant-Man. He seems to have enjoyed the first movie and is not playing hardball this time, according to Cinemablend. With Pym freed from the burden of keeping the truth from his daughter, moviegoers can indeed look forward to seeing the eccentric scientist in the movie next year. 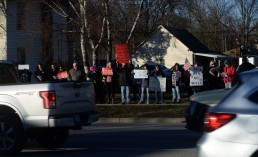 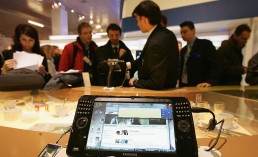 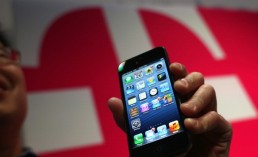 Verizon vs. T-Mobile One: Which Unlimited Data Plan Is Best