On March 3, the much-awaited game console, Nintendo Switch, has been officially released. The game enthusiasts who have pre-ordered the flagship device on Amazon are all eager to get their hands on it, but it just didn't happen. The electronic commerce promised the same-day delivery to its subscribers, but there is a delay.

There are still some Amazon subscribers who didn't receive their Nintendo Switch yet. Its system hasn't even noted if the unit is already shipped out or pending. In fact, the indicated shipping date has been removed on the website.

There are even some Amazon orders showing that the members will receive their Nintendo Switch today, although the progress says that it is "shipping soon." It has no indication of tracking number or any other shipment details

To give Amazon the credits, according to IGN, there are a lot of subscribers who have received their Nintendo Switch, although the deliveries are delayed for some days. The site also offered refunds for the setback which includes a free subscription to Amazon Prime for a month to a discount to the game console's preorder price. On the other hand, it is not yet known if everyone who experiences the delay will receive a refund.

Meanwhile, Daily Express reported that many retailers are now out of stock of Nintendo Switch. The tech giant already cleared that there will be available supply on the day of the device's release, but it will only be in a limited quantity.

"It's true pre-orders are very strong but we still expect Nintendo Switch to be available at some retailers on Day One," Nintendo marketing director Nicolas Wegnez said. With that, they are expecting that the game console's shipment will smoothly flow.

"[Pre-orders are] very strong, which is obviously a very encouraging sign, but as we all know this is not a sprint but a marathon," he added. Hence, Nicolas Wegnez revealed that they have prepared "strong plans" for the availability of Nintendo Switch in the next months after its release. 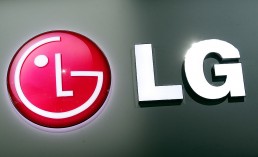 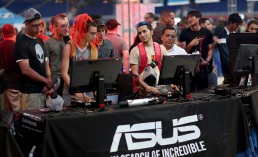 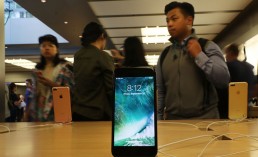