"Justice League" is still a mystery to some of the fans who wait for the movie to surface. That being said, there are those who see the potential of other celebrities being cast for the other respective roles-apart from who are already respectively cast.

As some may know, DC has a whole line up of films set for the next few years, but with very minute details to bring about. While the wait happens, fans speak out on the hype, such as the potential stars to fill the roles in-starting with the popular Armie Hammer rumor playing Green Lantern.

Some reports suggest that "The Man from U.N.C.L.E." actor could be the next one in line post the "Justice League" movie, slated for "Green Lantern Corps" and future installments. The actor has since teased the possibility of being involved in the DC universe. Another is "Pacific Rim" star Charlie Hunnam, who could take the mantle of Oliver Queen in the cinematic renditions. The same can be said for the desired casting of "Baby Daddy" actor Derek Theler as Shazam, supposedly alongside Dwayne "The Rock" Johnson's Black Adam.

According to Comic Book, the upcoming "Justice League" may be holding a surprise as well, namely the ever-powerful Darkseid. Such started with hints from "Batman v Superman: Dawn of Justice," although there is still someone yet to be cast for the role. Nonetheless, fans can grab on to the potential of the villain showing up in the film.

In other news, "Aquaman" star Jason Momoa was reported on cancelling his appearance at the Oz Comic-Con, primarily due to work for the "Justice League" film. The actor's side issued an apology to the masses for the amendment, but promises to eventually rectify the situation in the near future.

Who do you think will fit the characters well for the DC Universe if not the "Justice League" movie? Keep posted for more details and updates. 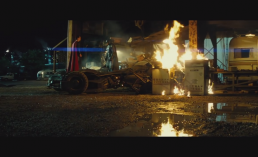 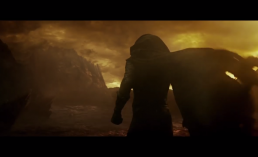 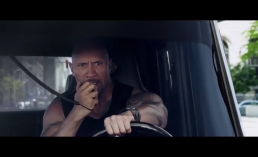 'The Fate of the Furious' Latest News & Updates: Teasers Continue Hyping up Fans; Will the Movie Live Up to It?