iPhone Edition is reported to be the new name of the upcoming iPhone 8. A Japanese tech site gives Apple lovers a glimpse of what is to come in the mobile world. The latest from the California-based company is believed to be in celebration of the 10th year anniversary of the iPhone family.

Japanese tech blog Mac Otakara reported that instead of iPhone 8 or iPhone X, the latest from the Apple will be called iPhone Edition. These are the phones that refer to the next generation after the popular iPhone 7. The site suggests that it does make sense to for the tech giant to give that label since their luxury line is aptly named Watch Edition.

Previously, reports about the iPhone Edition includes a USB-C port and a curved organic light-emitting diode (OLED) screen display. This is similar technology to the Apple Watch and Samsung Galaxy S7 Edge.

Apple has not issued any official statement about the release of iPhone Edition. However, rumors are strong that the tech giant is currently working on several prototypes for their latest smartphone. In addition to the OLED screen and port, reports include a design that is based on aluminium, glass and white ceramic.

CNBC has pointed out that Apple filing a patent on enhanced face detection using depth information had smartphone enthusiasts excited. If the patent is referring to the iPhone Edition, then users could expect a new biometric technology. This feature has the ability to scan a person's face using the camera and an infrared module. It could also be used for 3D selfies.

There have been reports that Apple will release three new iPhones in 2017. Mac Otakara said that iPhone Edition's testing is very behind. Hence, it could possibly be released alongside iPhone 7s and iPhone 7s Plus. 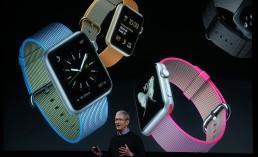 LG Watch Sport Versus Apple Watch 2: Which One Should You Buy? 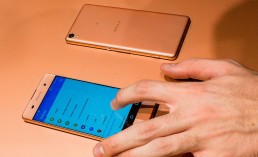 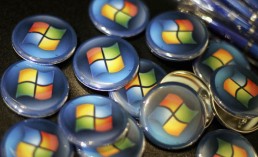