It looks like the news that Princess Beatrice accidentally cut Ed Sheeran's face while trying to "Knight" James Blunt in a party in November 2016 was all a lie. In an interview with the "You're Beautiful" hitmaker, he revealed that everything was just a made-up story.

To recall, James Blunt was with Ed Sheeran when the incident happened, thus the Shortlist magazine asked him what really occurred that day. "Ed was drunk, messing around and he cut himself," he revealed (via Mirror Online).

James Blunt admitted that he along with Ed Sheeran just made a fabricated story and everyone believed it. "We made a fancy story up; people fell for it. It was very embarrassing," the singer-songwriter continued.

A lot draw their interest knowing that the accident involved Princess Beatrice of York. The royal swinging of a ceremonial blade over her shoulder at a party will sure catch the attention of everyone; especially the victim was Ed Sheeran.

At that moment, Ed Sheeran agreed to play with the made-up story when he got hit in the face and acting fine. The "Photograph" singer acted like nothing happened until he looked at his shirt and surprisingly saw it soaked with blood.

"And everyone was kind of gaping open-mouthed at me. What have I got a nosebleed or something? What's happened?" he said. Ed Sheeran was then rushed to the hospital after Princess Beatrice, allegedly, didn't see him behind her.

Fans even worried for Ed Sheeran saying that he could have been blinded with what happened, The Sun reported. It has been said that Princess Beatrice grabbed the sword after James Blunt said that he would love to become a "Sir."

The tale continued when Princess Beatrice asked James Blunt to stand up and miscalculated the weight of the sword and alleged hit Ed Sheeran on the face. The 26-year-old "Thinking Out Loud" hitmaker was with his girlfriend Cherry Seaborn that time as he was taken to the hospital and treated with a gash under his eye. The daughter of Prince Andrew, on the other hand, was said to be terribly upset. 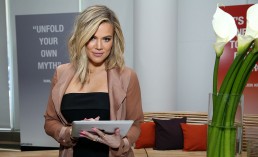 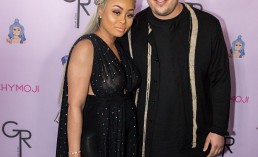 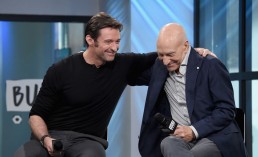