Batman and Harley Quinn are undoubtedly two of the most popular characters at DC Entertainment. Both characters are a hit, whether in comic books or live action. The female super villain first appeared in "Batman: The Animated Series" of DC Comics. Queer enough, Joker's humorous sidekick has a more serious personality as Dr. Harleen Frances Quinzel.

Most people call her Harlequin and that's not surprising at all considering that Harley Quinn is a pun on that word. Most Batman movies show how completely devoted she is to Joker to the point of ignoring his psychotic nature.

Harley Quinn may be seen as Joker's female version, but check out "The Batman Adventures" comics and one will realize the real strength of her character. Her popularity has soared that she has even rivaled Batman when it comes to the number of books and book sales they have. Fans believe she would soon show up in live action.

A lot of "Batman" movies have helped catapult Harley Quinn's popularity. However, it was "Suicide Squad" where Harley's character was played by Margot Robbie, which clearly got her a lot of attention, according to Screenrant. The movie has even led to plans of casting the female super villain with other female villains in "Gotham City Sirens".

The animated movie starring Batman and Harley Quinn is long overdue and fans have been waiting for it since it was first barred. The unlikely duo would now be seen in an animated movie. Fans who could not wait to see the movie can, however, check out the "Teen Titans; The Judas Contract" extras for iTunes where they can see the duo.

A sneak-peek of Batman and Harley Quinn will be seen when the "Teen Titans: The Judas Contract" is released next month. The image of the Dark Knight and the female super villain can be seen in the special features for the iTunes images, according to Comicbook. Expect to also see Nightwing along with the duo, while riding the infamous Batmobile. 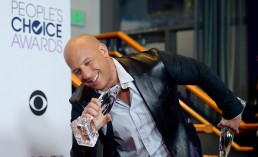 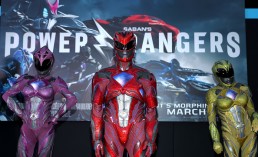 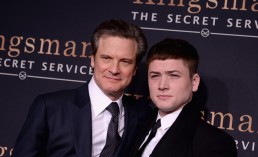