"Spider-Man: Homecoming" obviously puts Peter Parker in a three-way pickle, starting with the flying antagonist known as Vulture. It seems as if the character has more depth to his construction than what is expected, especially being compared to Tony Stark.

According to Comic Book, the history of Vulture in "Spider-Man: Homecoming" traces back to the actions of Tony Stark (Robert Downey Jr.) or Iron-Man during his days of being captured by the Ten Rings. Once a worker for a company that tidies up the aftermath of superhero battles, Adrian Toomes (Michael Keaton) teamed up with a couple of other villains who gathered alien technology to make powerful weaponry for resale.

This scenario was apparently compared to the period wherein Stark was betrayed by Obadiah Stane (Jeff Bridges) to sell weapons, which could have been the direction that Tony took if he embraced the darkness. Nonetheless, the motives of Vulture signify a lot of hate towards the likes of Stark, as the new "Spider-Man: Homecoming" trailer signified. Stark may need to watch his back more with the anger of Vulture chasing him and Peter Parker (Tom Holland), as well as all their loved ones.

As per Screen Rant, Bokeem Woodbine's Shocker will be a crucial part as well in "Spider-Man: Homecoming," joining The Tinkerer as he comes up with better output with the tech he is given. Vulture thinks that for that matter, he is the victim of a cruel, unjust system that the so-called heroes are inducing. In other news, other villains will be given the time to shine in the near future, specifically Venom who will get his standalone film on 2018, with details still yet to surface.

What do you think of Vulture in "Spider-Man: Homecoming?" Let us know your thoughts and stay posted for more news and updates prior to the film's showing on July 7, 2017. 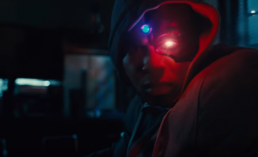 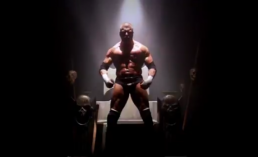 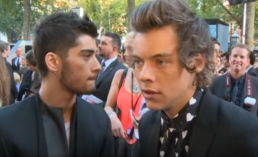 Harry Styles Unveils Upcoming Single But May Have Shined Over Liam Payne's Moment?