Barry Manilow admitted that he is gay.

The news may be quite surprising to many but for others, this is just a confirmation of a long-standing rumor.

The 73-year-old world-renowned singer told Entertainment Tonight that he is married to his longtime manager Garry Kief. Apparently, their relationship has been ongoing for decades already before they finally tied the knot in 2014.

Manilow said that it was in 1978 when he first met Kief. He narrated that the moment he saw his manager, he knew that "this was it." After his secret wedding, rumors about it started to swirl but the "Can't Smile Without You" singer never confirmed anything - not until now.

In an exclusive interview with People, the pop icon revealed that some of his fans knew about him and Kief. He claims that during the 39 years that they are together, their relationship has been an "open secret," however the majority of the fans are still unaware of his sexuality.

One of the reasons why his secret was never really discovered is the fact that he lived with Linda Allen for a while. Moreover, aside from being linked to many high-profile women, he also married his highschool sweetheart Susan Deixler in 1964. Although Manilow said he was really in love with her, their marriage only lasted for over a year because he was not prepared.

On why he never disclose his sexual preference previously, Manilow explained, "I thought I would be disappointing fans if they knew I was gay. So I never did anything."

Meanwhile, Manilow is set to release his new album entitled "This Is My Town: Songs of New York." The record is officially coming to the market on April 21 and it will offer a total of 10 songs.

Through "This Is My Town: Songs of New York" album, Manilow will take fans to musical journey while growing up in his beloved hometown. Finally, the singer commented that the lyrics in the album are pieces that only a true New Yorker can write. 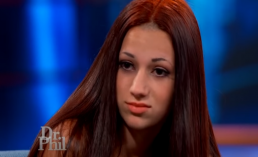 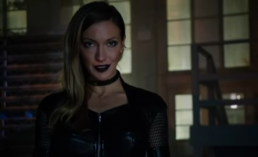 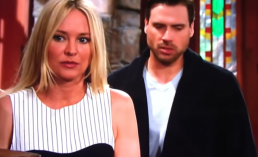