Twitter has sued Trump administration as the latter requested to reveal the person behind the social networking site user who is posting criticisms to the current government.

According to Wired, Twitter already filed a complaint against the Department of Homeland Security and Customs and Border Patrol. The social networking site claims that it's unlawful for the government to force the company to reveal the real name of the person behind the anti-Trump Twitter account having username @ALT_USCIS.

Furthermore, Recode has learned that upon the filing of Twitter's complaint; a spokesman for DHS declined to give any statement as this case is still a pending lawsuit. It was also being highlighted that Spokespeople for the Justice Department and White House also declined to deliver their own views about the case.

Nevertheless, Democratic Sen. Ron Wyden; who is an ally of Silicon Valley in Congress had criticized the Trump administration for its conduct. "The Department of Homeland Security appears to have abused its authority and wasted taxpayer resources, all to uncover an anonymous critic on Twitter," Wyden stated. He further said that the agency's inspector general should investigate to know who head for this witch hunt.

It can be recalled that ever since Trump has been elected as the new President of the US, there have been numerous "alt-agency" accounts in Twitter. For reference, these are unofficial eccentricities from federal agencies' that are certified online which have started shooting 140-character hails at the Trump administration.

Twitter already has a history of battling against freedom of expression on its platform and until now it never seizes. The social networking site even reminded its users last year that it's against the company's rules to utilize Twitter for investigation purposes as it claims that commitment to social justice is the center of its mission. 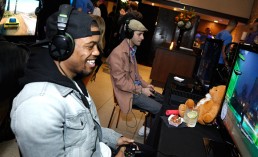 Microsoft Project Scorpio: Everything you need to know 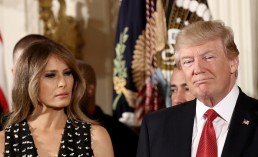 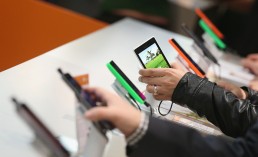