According to The Apple Post, KGI Securities analyst Ming Chi Kuo has been one of the most accurate and dependable tipser of Apple devices. Recently, the tech pundit has revealed that the highly anticipated iPhone 8 will still make it for September launch despite the news claiming otherwise. Nevertheless, it has been mentioned that the handset will suffer severe stock scarcities due to late production.

Kuo even specified that although the iPhone 8 will be hard to find after release, the delay won't destabilize the device's actual demand. As long as the iPhone 7 successor lives up to the publicity, adding that there are patrons who are wishing to obtain one on their hands, they might be obliged to wait until the first quarter of 2018.

Furthermore, MacRumors has noted that Kuo added that the delayed production ramp-up is has a possible downside risk to shipments of all the three iPhone models expected to arrive this year. But then another risk is coming from the Cupertino-based company's competitors such as Samsung, Huawei, OPPO, Vivo, and Xiaomi.

These smartphone manufacturers are also gearing up to launch high-end full-screen phones this year and all could have an effect particularly on the LCD models of the 2017 iPhone. Kuo has concluded this since those models do not have full-screen form factors.

With the aforementioned potential risks that will affect iPhone 8 shipments this year, Kuo accustomed the shipping estimations for the handset. He then believes that the worst case scenario is that the iPhone shipments will decrease by 15 to 20 percent which results in 80 to 90 million units shipped, against an earlier estimate of 100-110 million.

The tech pundit also sees a possible loss of demand by high-end users on the LCD versions of the new iPhone models. This was due to lack of a full-screen design which contributed to Apple's theoretically weak distribution thrust for the iPhone later this year aside from the worst case setting for the OLED model.

The iPhone 8 is said to be armored with enhancements and numerous upgrades. It was believed that it will flaunt modified OLED panel, new 10-nanometer A11 processor, an all-new 3D Touch module, substrate-like printed circuit board, and lastly; 3D sensing. 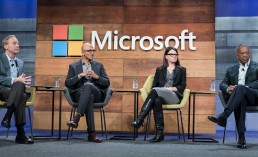 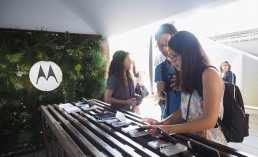 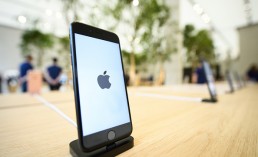