"The Bachelor's" star; Chris Soules has been detained after being involved in a deadly car accident.

According to New York Times, Chris Soules who participated on the reality television series "The Bachelor," has been arrested by the authorities in Iowa after they said he escaped the scene of a crash. The said accident has killed one person.

It was around 8:20 p.m. on Monday when the Buchanan County Sheriff's Office obtained a report of an accident near the northeastern city of Aurora. The investigators stated that Mr. Soules was driving a 2008 Chevrolet Silverado going south when he collided with a John Deere tractor that Kenneth Eugene Mosher, was driving.

The crash between the two vehicles caused the latter to go into a trench, and the authorities said Mr. Mosher was taken to a hospital, but later on was pronounced dead. Meanwhile, Mr. Soules's automobile went into a different ditch, luckily he was not hurt in the accident and he left the scene before deputies reached the place of the car crash.

Nevertheless, the authorities have found Mr. Soules at his home shortly after the deadly accident and the sheriff's office sad that he was arrested and taken to the Buchanan County Jail. He was charged as he left the scene of a fatal motor vehicle accident.

Moreover, in an interview with E! News, Soules' spokesperson stated that "Chris Soules was involved in an accident Monday evening (April 24) in a rural part of Iowa near his home. He was devastated to learn that Kenneth Mosher, the other person in the accident, passed away. His thoughts and prayers and with Mr. Mosher's family."

The authorities had confirmed that Mr. Soules has been released from jail on Tuesday morning after he had placed a $10,000 bail. In addition, the Iowa State Patrol and other agencies helped the sheriff's office in its examination and the authorities stated that there will be no additional information about the case would be instantly revealed. 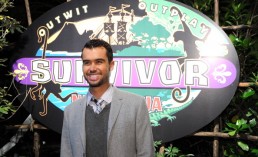 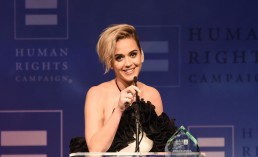 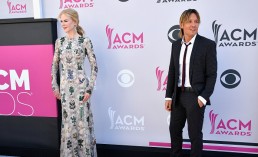