Princess Diana's twentieth death anniversary falls in this month and Prince William has always been vocal about the bond he shared with his mother. He was very close to her and she gave him a great advice when he was a teenager that he followed so ardently that it has made him and Kate Middleton the perfect couple.

Princess Diana and her son William had always been close and when the former was going through a tough phase in her life owing to Prince Charles' affair, she gave her son an invaluable advice. According to PopSugar, she told her then 13-year-old son that if he finds someone he loves in life he must stick to it and look after it and if he is so lucky that he finds someone who loves him then he must safeguard it. The late princess made this statement in her infamous 1995 interview with BBC as well in which she talked about her troubled marriage.

Talking to Martin Bashir, Princess Diana had said that there were three people in her marriage and therefore, it was a little crowded. Notably, Prince Charles had begun his affair with Camilla Parker-Bowles in 1986 and it ultimately led to their separation in 1992. Their divorce was finalized in August 1996 and one year later she died in a tragic car accident in Paris with her rumored boyfriend Dodi Al-Fayed while being chased down by the paparazzi.

Princess Diana was loved and admired by people all over the world and she had also said in her interview that she would like to be remembered as a people's princess. Now that her twentieth death anniversary is arriving, her fans are remembering their beloved princess with affection and so is her son Prince William who has not just followed her love advice in letter and spirit but is also carrying forward her humanitarian work. 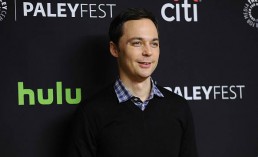 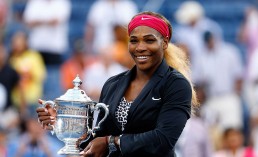