Latest reports claimed that the engagement announcement of Prince Harry and Meghan Markle as put of due to some events and news in the monarchy in the previous days like the death anniversary of Princess Diana and third pregnancy news of Kate Middleton. With this, it was reported that that the couple will make their first public appearance together as the palace is crafting this important event.

According to Hollywood Life, the Royal Family has been very busy with some news in the past weeks. It can be recalled that the palace announced the upcoming birth of Kate Middleton and Prince William's third child. Moreover, the palace also commemorated the 20th death anniversary of Princess Diana.

But now that things have slowly calmed down, news came out and it said that Queen Elizabeth is reportedly crafting by no other than Queen Elizabeth and the team at Kensington Palace. Therefore, there was an official statement which said that Harry and Meghan's engagement is in the works.

Because of this news, some insiders called this plan an "Operation Princess" which will feature the prince and his actress making their first public appearance together later this month. It can be noted that Harry and Meghan have been dating for over a year already and news of possible engagement during their African trip made waves.

Apart from this news, it was claimed that Harry and Meghan will make their relationship royally official this September 23 during the Invictus Games in Toronto. This will then be a perfect occasion for the two to come out publicly since this event is a favorite project of Harry. Besides, Meghan already has been spending a great deal of time in that place filming for "Suits".

Then it was also reported on Mail Online that after this appearance, Meghan will allegedly spend more of her time in London with Harry. In this time, the actress spends a lot of time at Harry's bachelor pad in Nottingham Cottage which is located on the palace grounds. Besides, it was reported that she already got the approval of William and Kate.

Further, reports also escalated that Meghan Markle already met Prince Harry's father, Prince Charles and step mother Duchess Camilla and Charles is said to be very keen for Harry to settle down and be happy at last. Protocol dictates that the actress will most likely not meet the Queen herself until the announcement of the engagement. 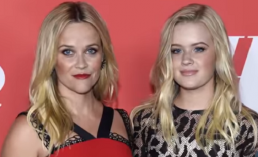 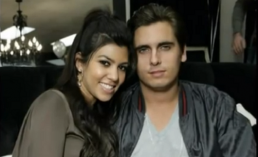 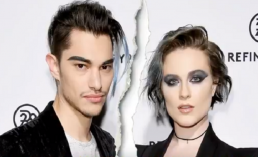