During the Facebook Live session, the actor sat in the hot seat opposite Jeff Bauman, and the Boston Marathon bombing survivor grilled him about his ex-girlfriend, who just released her latest single.

In the film, Gyllenhaal portrays the life of Bauman, who happens to be a double amputee. During the session, Bauman asked Jake if Taylor would write a song for him if the actor lost his legs in real life.

Jake then replied with a question by asking if the song would be for him or about him losing his legs to which Bauman told him that it's for him like a country song. The actor responded by telling that Taylor has moved into pop now and expertly shut own the discussion.

With Taylor's massive return to the music scene with her recently released single, "Look What You Made Me Do", it is almost possible to not have even the slightest hint as to what is happening with her these days.

After all, Jake cannot be blamed for keeping up to date on all things about Taylor Swift, but his fans can't help but wonder if he was anxiously waiting for the arrival and release of "Reputation" album before. Bauman's questions did not stop him from continuing to poke fun at the Hollywood actor.

Aside from Taylor Swift, Metro reported that Bauman and Jake also shared many joked between the two until the Boston-native shared that he was frustrated Ryan Reynolds was unable to play him in the motion picture movie based on his life. Jeff added that Ryan would have been better to portray him in the said film.

With Bauman's banter, Jake Gyllenhaal could hardly find a response but he was in his typical charming self and shook his head. Then the actor found a way and asked Bauman if he had a favorite Boston film aside from "Steel Magnolias". 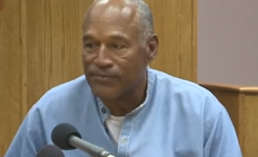 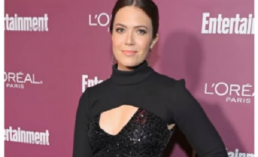 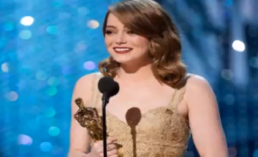