The fall from grace of some of the most influential men in the world continues.

In the past few weeks, several women have come forward to accuse popular chef and restaurateur, Mario Batali, of sexual harassment. His fellow chef, Anthony Bourdain, had something to say about the situation.

In a lengthy essay published on Medium, the former No Reservations host reflected on the current state of the food industry in the wake of the alleged sexual misconduct of his colleagues. Bourdain also wrote about his possible role in perpetuating toxic kitchen culture.

Bourdain Stands With The Victims

The chef mentioned that he has, in the past, expressed his admiration for Batali and Ken Friedman, another prominent personality in the food industry embroiled in sexual harassment cases. However, he said that in circumstances like this, he has to pick a side and, this time, he chose to believe and support the accusers.

"I stand unhesitatingly and unwaveringly with the women," he wrote. Bourdain credits his girlfriend, the Italian actress and director, Asia Argento, for helping him recognize and call out the toxicity in the food industry. He said Argento also has horror stories of her own as a woman in the entertainment industry.

"Right now, nothing else matters but women's stories of what it's like in the industry I have loved and celebrated for nearly 30 years," Bourdain continued, "and our willingness, as human beings, citizens, men, and women alike, to hear them out, fully, and in a way that other women can feel secure enough, and have faith enough that they, too, can tell their stories."

He also reflected upon how his book, Kitchen Confidential, has helped continue and even celebrated the toxic kitchen culture that led to grotesque behaviors, especially against women. This, he said, is something he feels remorse for every day.

Sexual Misconduct In The Kitchen

Batali was accused of sexual harassment by eight women, including former employees and a fellow chef. The 57-year-old allegedly groped or made sexually explicit comments around them both in the kitchen and elsewhere.

Recently, ABC announced that the network has terminated its relationship with the professional chef. Batali was one of the hosts of The Chew, a revival of Molto Mario.

Meanwhile, 10 women accused Friedman of sexual misconduct in a report by the New York Times. According to the article, the restaurateur has been subjecting employees of the popular gastropub, The Spotted Pig, to unwanted sexual advances for years.

Former employees revealed that they had to endure unwanted kisses and touches while working at the popular New York hotspot. They also complained that Friedman's friends, including Batali, frequently catcalled and groped them. 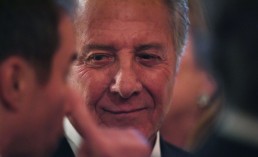 Dustin Hoffman Faces Another Accusation That Says He Exposed Himself To A Minor, Assaulted 2 Women 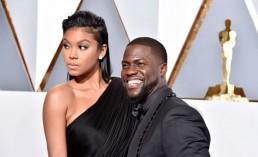 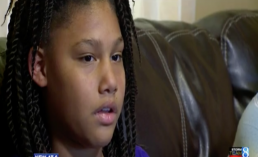