Tom Hanks has preemptively declined an invitation from the White House for a screening of his upcoming film with Meryl Streep, The Post.

In a recent interview, Hanks was asked whether he would be open to the idea of screening The Post at the White House if President Donald Trump asked and the actor responded by saying he would decline the invitation.

The Bridge of Spies actor added that he never imagined living in an America where neo-Nazis are conducting torchlight parades in Charlottesville and the President is cracking Pocahontas jokes during a ceremony held to honor the Navajo Code Talkers.

"Individually we have to decide when we take to the ramparts," he said.

The film follows the publication's 1971 struggle to publish the Pentagon Papers, a confidential document that exposed the truth behind the U.S. government's involvement in the Vietnam War. The paper ultimately decided to publish the documents despite pressure from the Nixon administration.

The film's timing is nothing short of perfect given Trump's treatment of the media. He calls media outlets "fake news" and has also tweeted saying major publications should lose their broadcasting licenses.

Not A Trump Fan

The Oscar-winner's preemptive rejection of Trump's invitation does not come as a surprise as he has been very vocal about his dislike for Trump since his election as the 45th President of the United States.

In October, the 61-year-old actor referred to Trump's disastrous phone conversation with a Gold Star widow Myeshia Johnson as "one of the biggest cock-ups on planet Earth."

Earlier this month, the actor also said that Trump was "monkeying around" with the American Constitution when asked about the President's attacks on the press.

The Post is scheduled to open in select theaters on Dec. 22 before a nationwide release on Jan. 12, 2018.

Check out the film's trailer below. 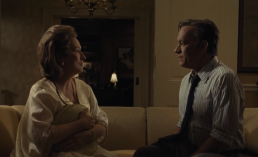 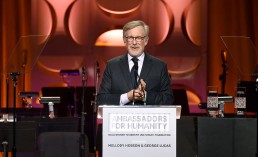 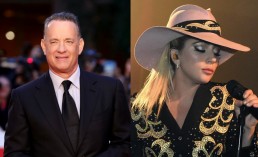