Amber Portwood will be seen learning that she is expecting her second child on Monday night's new episode of Teen Mom OG Season 7.

In a recently released sneak peek at the show, Portwood is seen admitting to her new boyfriend, Andrew Glennon, that she has been feeling quite tired and ultimately decides to take a pregnancy test.

“Is this how you felt when you were pregnant with Leah?” Glennon asks, according to a report by Radar Online on Jan. 12.

At that point, Portwood picked up a pregnancy test and ventured into the bathroom of their vacation home.

“Let’s know the truth!” he replied.

A while later, Portwood learned that the pregnancy test had read positive.

In November, a source told Radar Online that Portwood's pregnancy was "totally unexpected” but added that the reality star was really excited to be expanding her family with boyfriend Glennon. The insider also added that Portwood had been feeling quite sick during the early months of her pregnancy.

Around the same time, Portwood spoke to Us Weekly about her pregnancy, claiming she was nervous to tell her family about her baby news because it is non-traditional. As she explained, parents tend to want their children to be married before they wed and she didn't do so. Instead, she got pregnant just a couple of months into her romance with Glennon.

Although Portwood was hesitant to share her news, she ultimately learned that her parents were quite excited about her second child.

“They ended up being very excited and happy for us, so it all turned out well,” she said. “Andrew just told his family as well and they’re very happy for us.”

Portwood will also be seen in Marriage Boot Camp: Reality Stars Family Edition, which is expected to premiere sometime in March on WEtv. 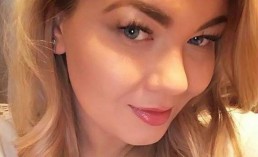 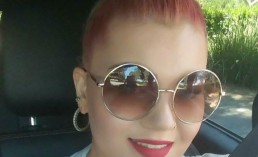 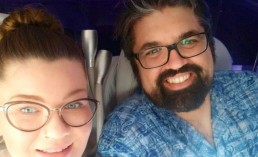