Universal Pictures has announced the release dates for three upcoming comedy films from prolific producer Will Packer via his banner Will Packer Productions. Little, the first of the comedies, arrives in September.

No other details were provided for the other two upcoming films. The studio has yet to reveal the working title.

Meanwhile, Little stars Black-ish breakout star Marsai Martin. The film follows the story of a woman, who gets a chance to relieve her carefree life as a younger version of herself (Martin), when the pressures of adulthood became too much to bear.

Little is the first studio feature for the 13-year-old Martin. Not only is she starring in the film, she will also executive produce the comedy along with Regina Hall (Girls Trip) and Josh Martin. It is also worthy to mention that Martin originally came up with the idea for the script. Tracy Oliver and film director Tina Gordon (Peeples) wrote the early drafts of the script, with Camilla Blackett (Fresh Off the Boat) rewriting the current draft. Gordon will also helm Little.

Meanwhile, Packer and his production company have yet to release further details about the other two comedies. Previous reports revealed that Packer and Universal Pictures are teaming up to make Fight Night. The film tells the story of Gordon "Chicken Man" Williams story, the Atlanta-based hustler who became the first black detective in Atlanta.

Universal Pictures also acquired rights to On the Run, an action-comedy film from writer Aeysha Carr, in December. Packer and actor and his frequent collaborator Kevin Hart have both signed on to produce the movie, which the Jumanji: Welcome to the Jungle actor will also star in. It is anyone's guess whether any of these two projects are the two upcoming comedies from Packer and Universal Pictures.

Packer is responsible for other famous comedies including Girls Trip, Ride Along and the Think Like A Man series. Meanwhile, Little star Martin is best known for her role as Diane Johnson in Black-ish. 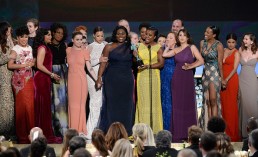 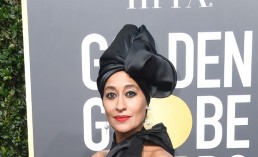 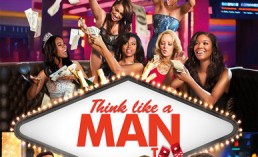