Did Kristen Doute hook up with her former boyfriend James Kennedy in a hot tub during Vanderpump Rules Season 6?

In last night's new episode of the reality series, Jax Taylor started the shocking rumor after noticing that the cushions near the hot tub had been positioned in a way that suggested something suspicious happened between the ex-couple.

“That never happened,” Doute told Us Weekly magazine. “Schwartz, James and I were all in the room together and Ariana [Madix] actually watched the three of us leave on bicycles to go to the beach … James ended up going back to the suite, I was never there …It was like a game of Vanderpump Rules telephone.”

Kristen Doute And James Kennedy Contradict One Another

According to Taylor, he found it to be suspicious that Doute and Kennedy were apparently together by the pool at 7:30 a.m. if they hadn't just hooked up. While Doute denied the rumors he was talking about, Kennedy seemed to tell a different story.

During a game of golf after the alleged encounter between Kennedy and Doute, Tom Sandoval asked Kennedy about what went down between him and Doute. In response, Kennedy said they hung out "a little bit."

Then, according to another scene, Kennedy, who has been dating girlfriend Raquel Leviss for the past couple of years, allegedly admitted to the guys of the show that he had hooked up with Doute.

"Yes, so what? We hooked up," he reportedly said, according to Taylor.

Kristen Doute Is Frustrated By The Rumors

Doute told Us Weekly that she did feel “sympathetic” and “empathic” toward Kennedy during their trip to Mexico after learning that he had been bullied in his past. However, she was furious to hear that he had allegedly been telling their co-stars that something happened between them.

Doute was then further frustrated by the fact that she had been forced to inform her boyfriend Brian Carter about what Kennedy was saying. As she explained, regardless of whether it is true or not, it isn't easy to allow such rumors into her romance because Carter simply didn't deserve to hear such a thing.

To see more of Kristen Doute, James Kennedy, and their co-stars, don't miss the new episodes of Vanderpump Rules Season 6 on Monday nights at 9 p.m. on Bravo TV. 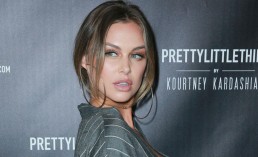 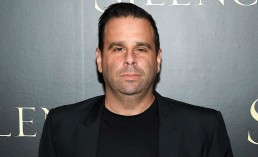 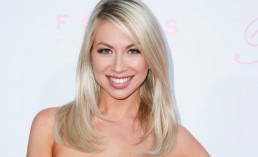