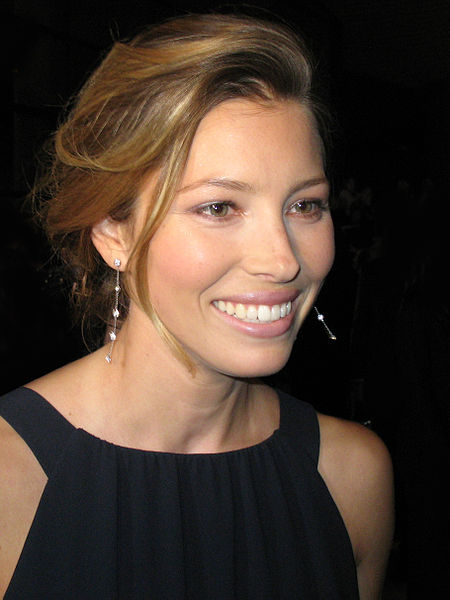 Justin Timberlake and Jessica Biel redefined what dancing in Paris is about!

The pair danced the night away. According to Jessica Biel, they went out in the streets of the city of love and danced to their heart's content.

In The Ellen DeGeneres Show on Wednesday night's episode, Ellen DeGeneres asked the actress, 37, about their recent trip to Paris. The Limetown star shared a few of their moments during the Louis Vuitton Spring Summer 2020 show for the Paris Fashion Week.

Biel revealed that it was fun and glamorous because they never really do those kinds of shows. "It was cool to see all those new designs and styles," she further added. Then she revealed that they went all out on that trip and stayed up until 3 in the morning dancing.

She added that they forgot they were already in their late 30s and said they were dancing like they were in their 20s.

Biel furthered they had so much fun she ended up sweating in the outfit she had worn earlier in the fashion show. The beautiful outfit was all wet when the night was done. She revealed that she was wringing it out the whole night that she thought that outfit could be recycled into a kind of tote bag or something.

Biel has been married to Justin Timberlake for nearly seven years. They share a four-year-old son named Silas Randall. Biel said that all three of them went to Maxim's, a Paris club where they apparently danced their hearts out. She joked that they don't normally go to clubs like that and would rather spend more time in "fitness clubs" instead.

DeGeneres asked Biel what it was like to be dancing next to Justin Timberlake. She surmised that everybody must have been in awe, referencing to Justin's career as a musician and dancer.

"Did everyone just moved away?" DeGeneres asked.

They both laughed at the thought and Biel answered that yes, it came out like that. Everyone just moved away and stood by the sidelines to admire. She then quipped that people could simply give it all out.

What's Up with Biel and Family?

The actress also talked about their son, Silas. She revealed that he's growing up humorous and could definitely be a comedian someday. Biel said their son is now able to throw jokes and actually get that it's a joke.

It's amusing, but also terrifying at the same time for the American actress and model.

They all thought it was a good joke. Quite impressive for a four-year-old. Biel said that their son is also into LEGOs -- he just loves them.

The couple had a lot of fun in Paris. It was a family trip that rekindled their love for fashion, romance and dance!