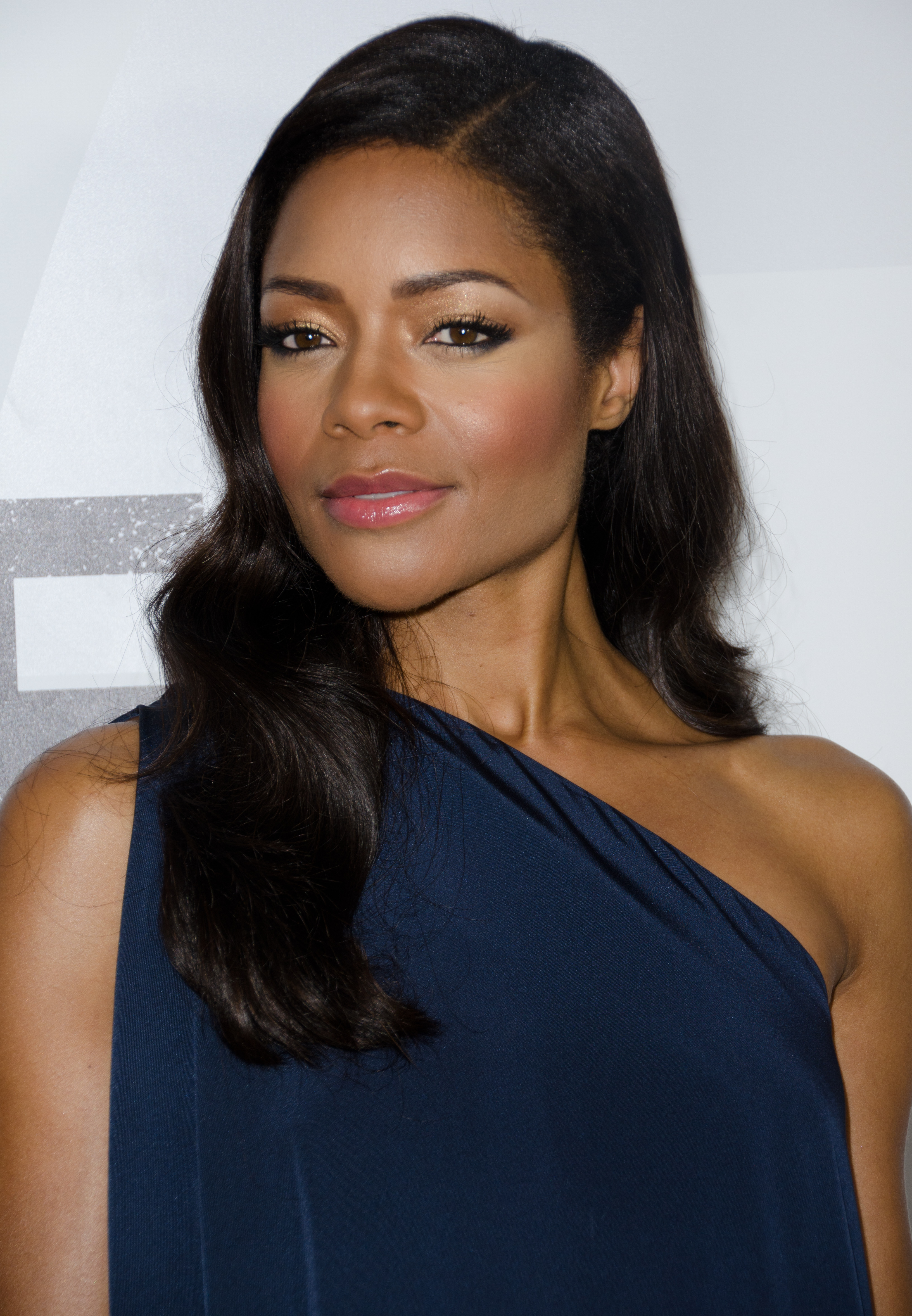 Naomie Harris confirms that the "conversation has started" for her standalone "James Bond" spinoff film.

During an appearance on Good Morning America on Monday (Oct. 21), the 43-year-old actress revealed that director Barry Jenkins has been wanting to create a new take on the classic Bond story -- this time focusing on Harris' character Miss Moneypenny.

"He's wanted to do a bad ass, kick-ass kind of action thing with Moneypenny which I'm all for actually," Harris recounted.

This echoes the comment the actress casually made in her interview with Coming Soon, where she bared the fact that Jenkins has always shown the intention to do a Moneypenny standalone film.

"So maybe..." Harris teased in the interview.

If we need someone who could pull the first ever Bond spin-off after its 25 and counting installments, an Oscar-winner director such as Jenkins would certainly be one of our best choices.

"The conversation has started at least and we're continuing it here so who knows," Harris added in her GMA interview, where she admitted having gotten the chance to meet Bond producer Barbara Broccoli.

Harris is the sixth actress to play as Eve Moneypenny. She portrayed the said role in the 2012 "James Bond" installment "Skyfall," as well as in the 2015 "Spectre." She reprised the role for the upcoming "No Time to Die," which is set to arrive in theaters in 2020 with the direction of Cary Joji Fukunaga.

Harris gave Miss Moneypenny a bit more touch of action and intensity, as she went beyond being a secretary flirting with Bond and instead gave the popular character a hand in his super-spy missions out in the field.

Born in 1976, Harris' career kicked off when she appeared in the English TV series "Simon and the Witch." She was also featured in both the second and third sequels of Disney's "Pirates of the Caribbean," where she took the role of a voodoo witch.

The actress earned an Academy Award nomination for her supporting role in the 2016 Best Picture-winner movie "Moonlight."

Her latest movie, "Black and Blue," is scheduled for release on Friday, Oct. 25. Here, Harris plays Alicia West, a rookie cop with righteous regard of her legal duties. The film tackles some boiling issues penetrating the institutional police force, hinting on the savage attacks of racism ingrained even to the authoritative bodies.

Aside from the aforementioned film, things are also settling into place with Andy Serkis' Venom 2, as they announced the advent of a second villain. Harris' name has again popped up, with reports filing in to attach her name to the said role.

The actress admits that she is currently in talks of portraying Shriek, the "dangerous and criminally insane" love interest of Cletus Kasady aka Carnage, who would be played by Woody Harrelson.

"I'm in discussions at the moment, because I love the franchise, and I worked with Andy Serkis before, twice now, and Woody Harrelson at the very start of my career, so I love those guys, and I'd love to work with them, but let's see what happens."