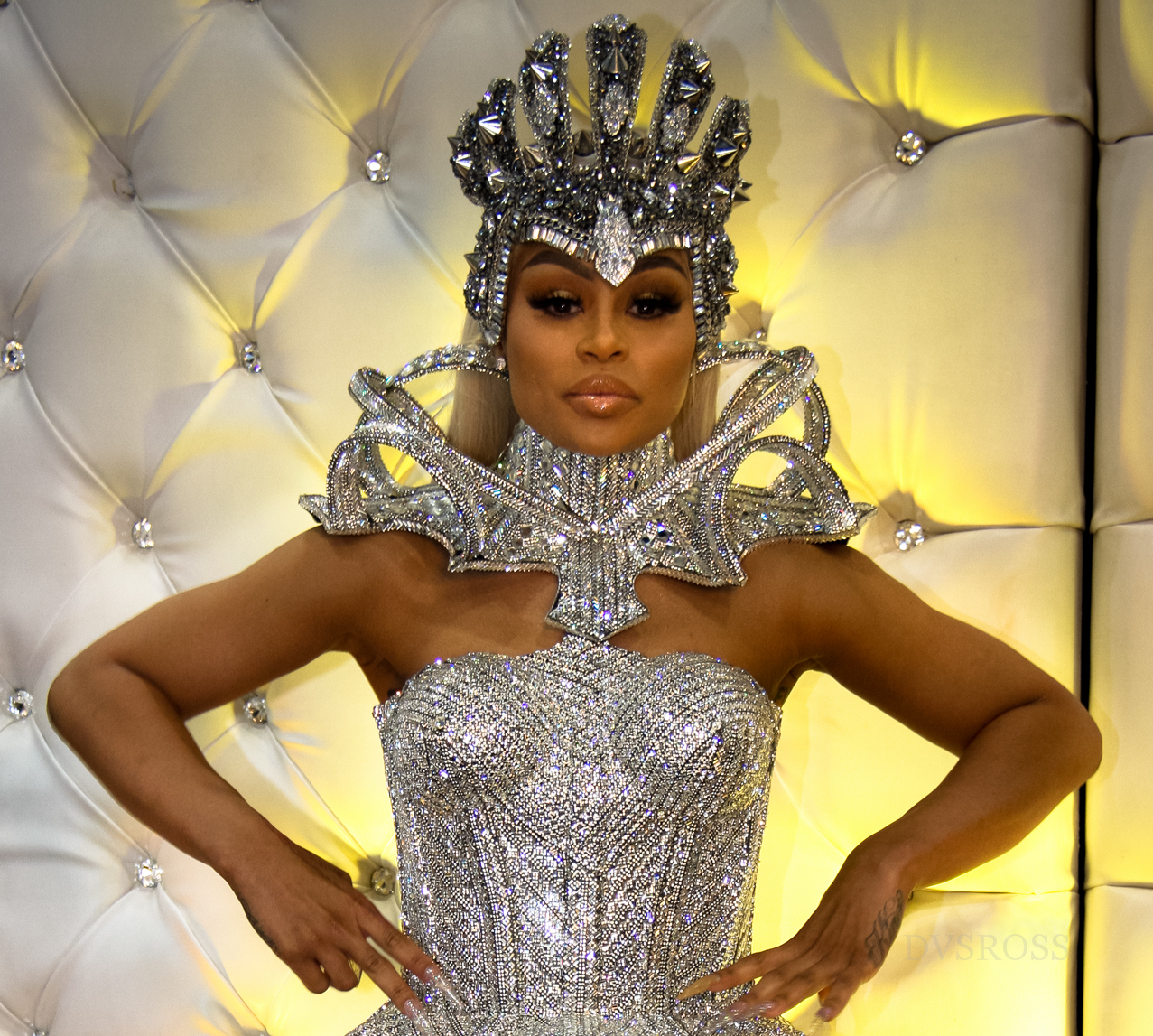 The fight has leveled up!

Kris Jenner now wants Blac Chyna to submit her financial documents to the court, all of which must be unredacted. This means that no part of any document, such as bank statements, could be erased or shaded.

Kris claims that Blac submitted incomplete documents, which is why she is now demanding that Rob Kardashian's wife submit them in their complete form. RadarOnline, has obtained copies of court documents from the civil lawsuit that Chyna filed against Kris Jenner, her ex Rob and of course, the famous Kardashian sisters.

As per the documents, Kris' party called out Chyna for not filing documents correctly and also for refusing to submit the documents that would show her earnings. For Chyna, doing so is an invasion of her privacy. This came after Kris and her children wanted Chyna to submit a statement that showed her earnings from January 2014 up to the present.

The legal counsel of Kris, Melissa Lerner, stated that in the documents that Chyna submitted to the court, some of them were drafts of contracts that were sent through email. Others were agreements that did not materialize at all.

Kris was also asking Chyna to submit proof of her losses.

The civil lawsuit was filed by Chyna against the Kardashians for the cancellation of Rob & Chyna, a reality show which starred only Rob Kardashian and Chyna.

Chyna claimed that she was defamed and was a victim of a sinister plot to strike down her hit TV show, Rob & Chyna. This allegedly led her to suffer from significant financial damages.

It must be noted that at the early stages of the lawsuit, Kris and camp asked the court to strike Chyna's lawsuit entirely. However, their request was rejected by the court. Thus, it gave Chyna the chance to have her day in court and present evidence to back her claim against the Kardashians.

Rob & Chyna was supposedly to run for another season, but it was cut short. Chyna claimed that it only ran for one season.

Rob Kardashian and Blac Chyna had a whirlwind and complicated romance.

They met because of the Kardashians, fell in love, got engaged, had a child and eventually went their separate ways. Many rumors were surrounding their breakup, but many online users point to the influence of the Kardashians over Rob.

Now, Chyna is up against the entire Kardashian family in a civil lawsuit that could drag forever.