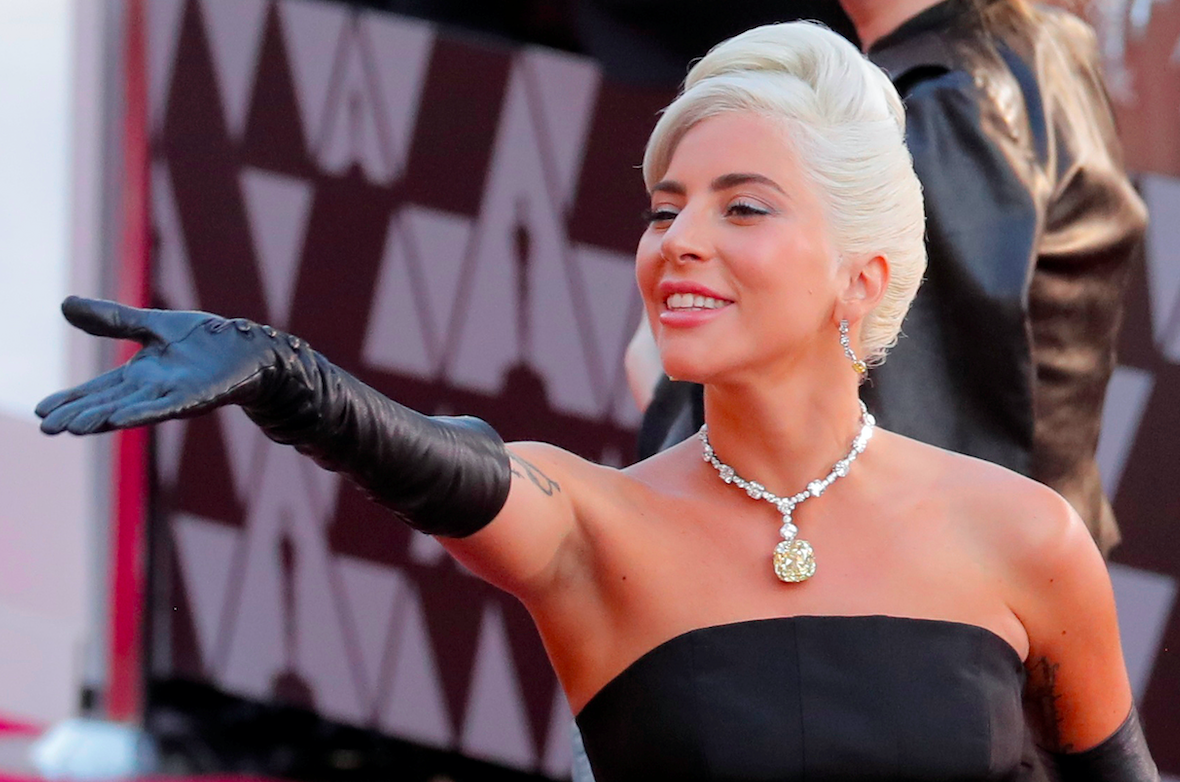 The whole world is wondering if Lady Gaga and Bradley Cooper's movie romance has spilled into real life romance.

However, Lady Gaga has had enough.

No matter how authentic Lady Gaga and Bradley Cooper's chemistry seemed in their movie "A Star is Born," Gaga revealed in a recent interview with Elle that any romance speculation in the media is "very silly."

Lady Gaga and Cooper's relationship was centered for the marketing of the movie. Their real-life exchanges have been suspiciously considered and studied in order to perfectly orchestrate what looked like a real connection.

Morever, in their Oscar performance that captivated the audience and the whole word, Lady Gaga re-affirmed that everything was staged and they planned it for days to achieve that chemistry they showed.

"I mean, we made a love story. For me, as a performer and as an actress, of course we wanted people to believe that we were in love," the 33-year-old singer explained.

"And we wanted people to feel that love at the Oscars. We wanted it to go right through the lens of that camera and to every television that it was being watched on," she added. "And we worked hard on it, we worked for days."

Despite it apparently being a designed make-believe, the instant feeling that followed the duo's PDA-centered show was not lost on the co-stars, as they later exchanged some friendly pats on the back for effectively performing their trick.

During the Academy Awards, Cooper was in a relationship with Irina Shayk but called it quits in June. Lady Gaga has also split from her fiancé, Christian Carino, in February.

View this post on Instagram
On the cover of @elleusa in @hauslabs, interviewed by @oprah about mental health and the importance of kindness in the world A post shared by  Lady Gaga (@ladygaga) on Nov 6, 2019 at 5:02am PST

With the actress-singer's candid sit-down with Winfrey, she also addressed the painful experiences the role brought for her. When she won the Oscar for "Shallow," she was asked by a reporter what she sees.

Gaga also revealed that she had been traumatized in a variety of ways by her career over the years from many different things. Fortunately, she survived and was able to keep going.