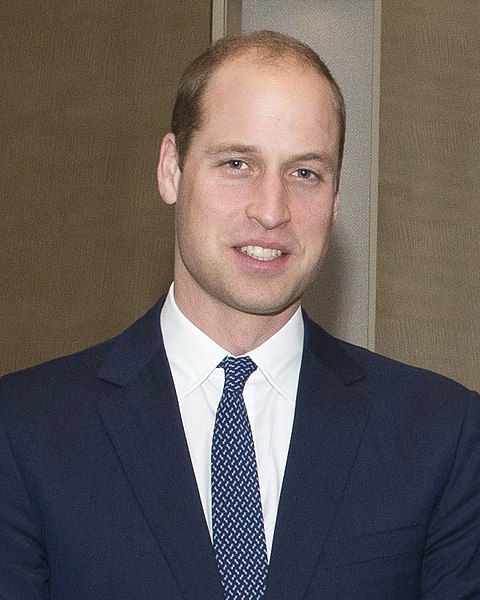 Amid his busy schedules as the Duke of Cambridge, Prince William still finds a way to spend time with his children.

Prince William came high-spirited and dashing in his black tuxedo and bow-tie as he attendedLondon's Air Ambulance Charity Gala. The Duke previously worked as a pilot for East Anglian Air Ambulance, flying for the charity in 2015 before he left in 2017.

The Duke of Cambridge appeared to be comfortable with the other attendees in the said event, including rock icon Eric Clapton.

Prince William and Clapton talked about their mutual interest, and the Duke shared that looking after his children gave him less time for his hobbies. Despite all that, Prince William said he still tries to spend as much time as he could with his three kids, George (6), Charlotte (4) and Louis (1).

Clapton noted that despite his royal duties, Prince William chooses to prioritize having quality time with his family.

"It's my children. It's quite hard spending time with them. Any free time I get, I see them," Prince William told the rock legend.

The Duke worked for East Anglian for 18 months, and soon after decided to quit and focus on his family.

"I'm concentrating very much on my role as a father," Prince William said at an interview when he was criticized by the press for being "work-shy." He was a new father at the time, and he wanted to take his duties and responsibilities to his children seriously.

"I want to bring my children up as good people," the Prince said.

In a previous British TV documentary titled "When Ant and Dec Met The Prince: 40 Years of the Prince's Trust," Prince William opened up about the changes he underwent as he ventured into parenthood. The Duke of Cambridge said the experience was "a lot more emotional" than he expected, noting that he was never used to "get too wound up" or worried about the little things.

According to the future king, he wanted to give his children "a secure, stable environment" and show them as much love as he can as a father.

Prince William has a lot on his plate, what with him being the second-in-line for the British throne. It has been previously reported that the Duke of Cambridge is already making his preparations for the inevitable time wherein he takes the role of his father, Prince Charles.