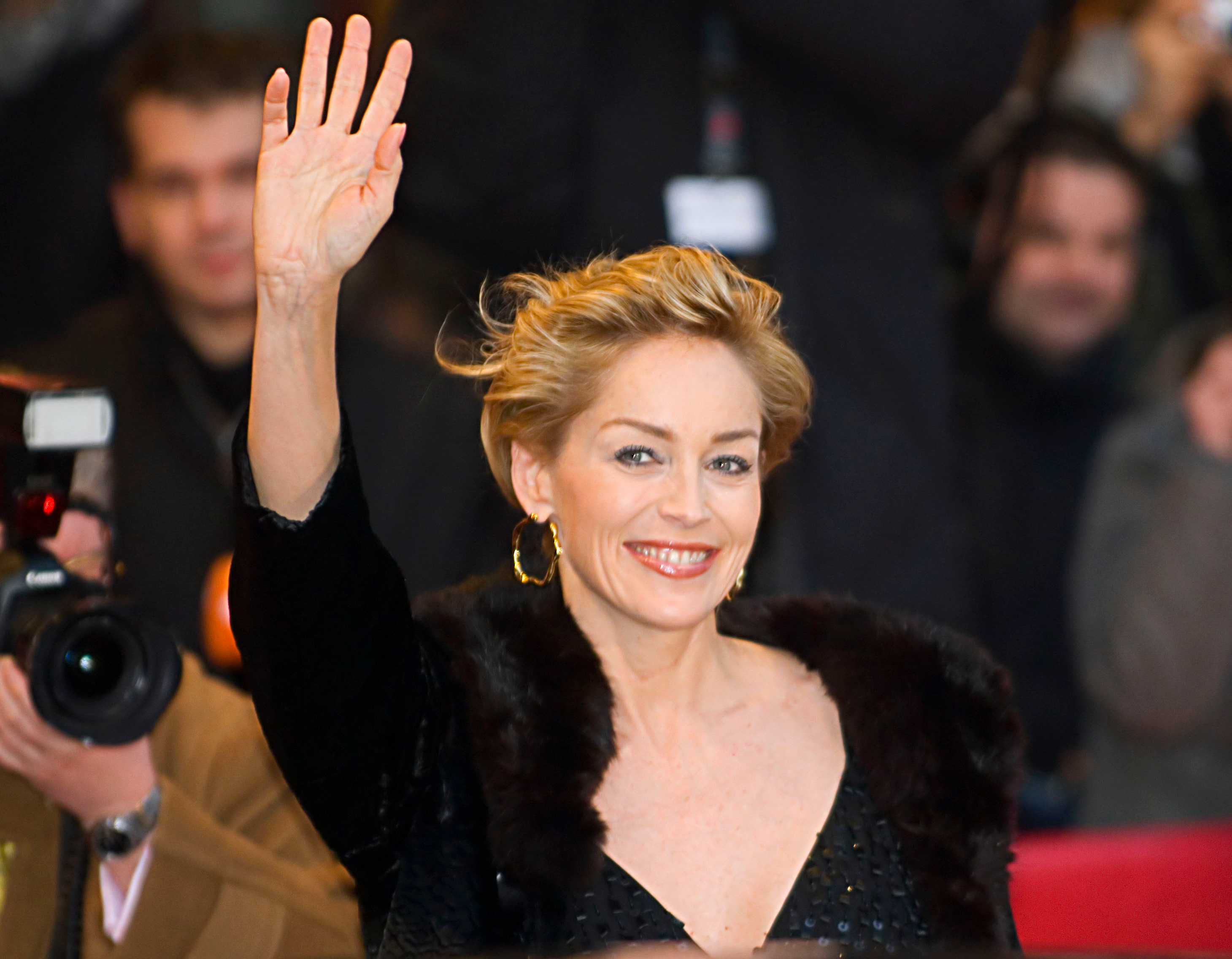 "Some years ago, before we were allowed to be who we were in our little towns, I was sitting on a soundstage and my director said, 'Can you hand me your underpants? Because we're seeing them in the scene and you shouldn't have underpants on. But we won't see anything,'" Stone narrated, via Entertainment Tonight. "And I said, 'Sure.'"

"I didn't know that this moment would change my life."

Stone rose to international stardom when she played the role of Catherine Tarmell in "Basic Instinct" -- a novelist and suspected serial killer. It earned her first Golden Globe Award nomination for Best Performance by an Actress in a Motion Picture. And now, 27 years after the movie's initial release, it seems that the actress has a different view on the role that she superbly portrayed.

She addressed the audience in the awards show, asking them to mimic her scene from the film and join her in the moment that changed her life. She asked them to put their feet on the floor, then cross and uncross their legs while she did the same on stage.

The actress then explained the reason why she asked the audience to do such actions.

"Each and every one of you is going to have a moment like mine - a moment that changes your life," she stated. "One you might be aware of when it's happening and one you might not. But I'll tell you his: You're going to have one if you haven't had it already."

She further asked the audience on what they would do with once that "moment" has arrived. She shared what she has done herself: she respected it. And she wanted everyone to do the same.

"Because we have every right to be powerful in whatever form of sexuality we choose to have. And no one is allowed to take that away from you," Stone declared.

The actress concluded with a sincere thank you for choosing her as the Woman of the Year, saying that there had been a time when she was nothing but a joke. She received a standing ovation for her inspiring speech.

A couple years ago, Stone has shared the audition piece that got her into the Tarmell role. Despite her astounding performance, the actress admitted that she was not the first choice of the filmmakers.