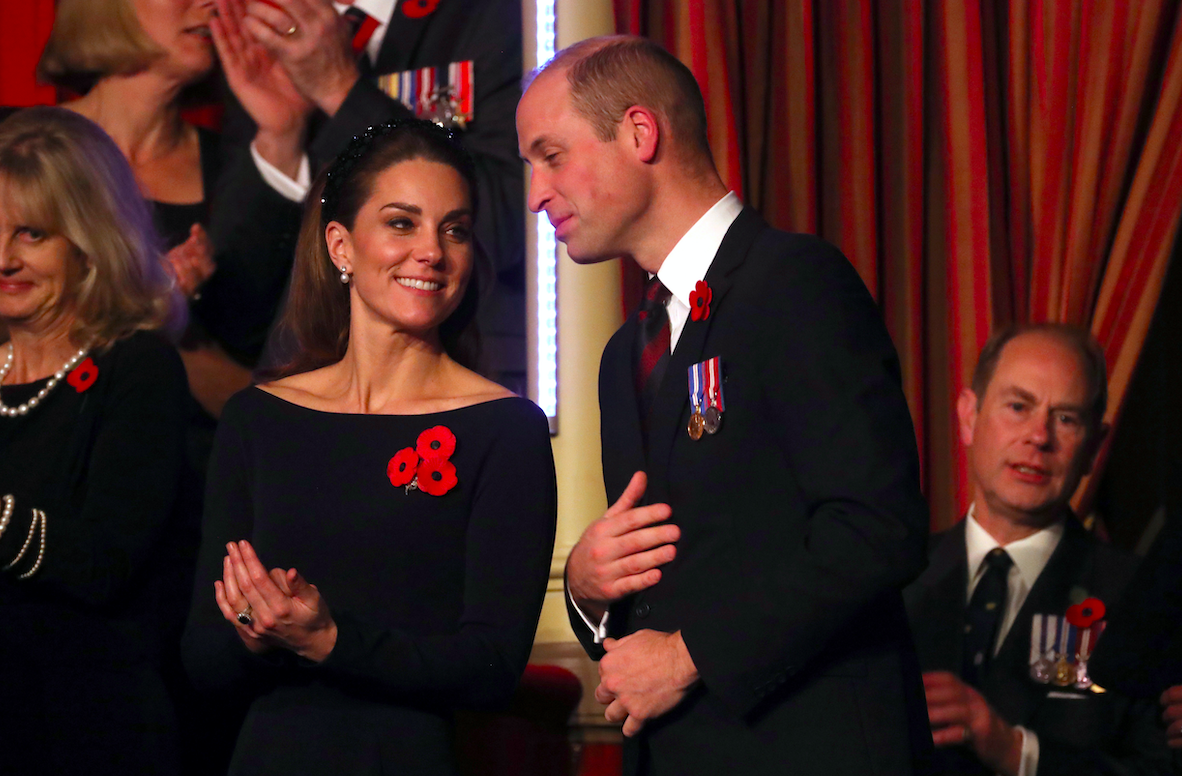 Royal fans have waited so long for this.

Since July, spectators are waiting for "The Fab Four" to be together again.

Luckily, on November 8, Prince William and Kate Middleton appeared in public with Prince Harry and Meghan Markle for the very first time since the Duke of Sussex revealed that he and his older brother were in a "feud."

The royal family, minus Prince Philip, attended the Royal British Legion Festival of Remembrance. They were seen smiling as they honored those who died in battle.

All eyes were on the foursome. The Duke and Duchess of Cambridge were not photographed interacting with the Sussexes at the event. However, a body language expert noticed some underlying cues, saying that Prince Harry and Meghan were not too comfortable at the event.

Blanca Cobb, a body language expert, spoke to Cosmopolitan and indicated that the Sussexes did not seem "at ease" based on the photos during the event. 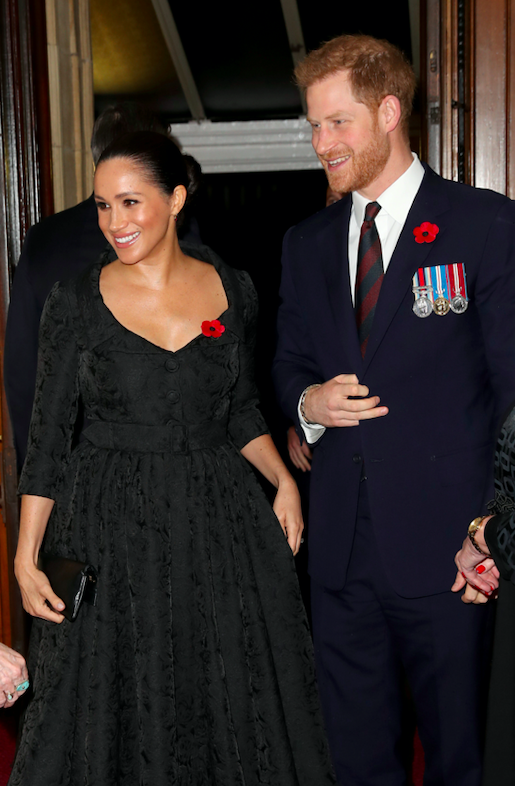 Cobb pointed to a photo showing Prince Harry with his hand in his stomach while his wife was there beside him.

"Harry's hand over his stomach is a self-soothing gesture. It's a go-to for him, and a protective gesture that helps comfort him in stressful situations," the body language expert explained.

Cobb also pointed out Meghan's pose, saying that her hands were in an awkward position. It indicates that there is a little bit of "unease" for her.

Cobb added that the newly-weds were both showing some discomfort at the event. 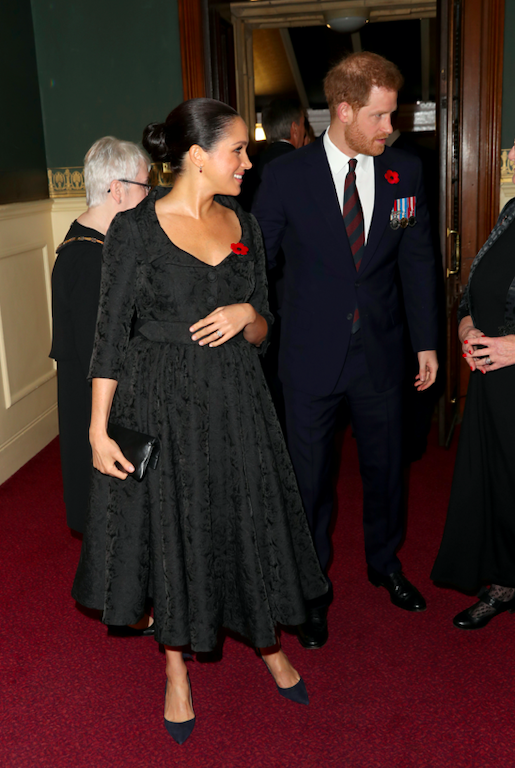 In a second photo that was inspected by the expert, it showed Meghan's left hand over her belly. According to Cobb, the royal seemed to be subconsciously protecting herself from "perceived anxiety or angst."

The pair showed that they were really "in sync," as noted by the expert.

"Their stance is very similar from their heads to their feet, and they're almost a mirror image of each other," Cobb shared.

Explaining what "in sync" meant, Cobb said that the royal couple is "emotionally" in sync and "are on the same wavelength," which is a testament to their relationship, adding, "You want to be like someone you like." 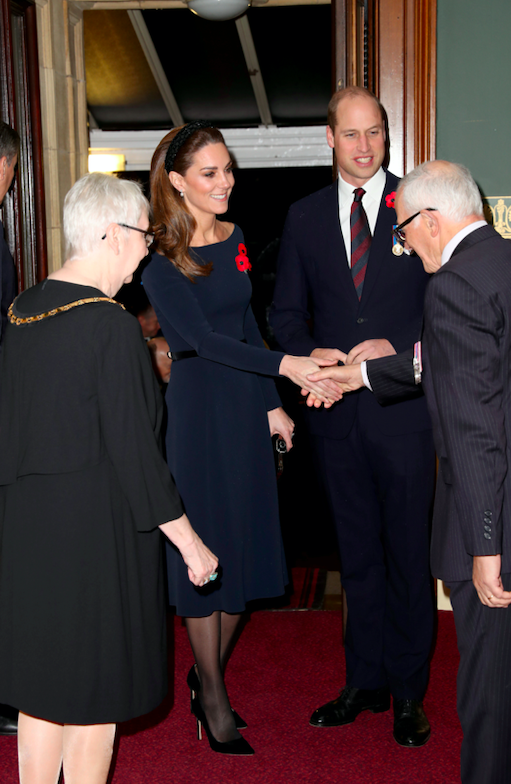 Looking at the Duke and Duchess of Cambridge's picture, Cobb then noted that the pair were more "relaxed" than their in-laws.

The expert noted that Kate and Will were much more happier than Meghan and Harry. She also noticed that Kate has a much bigger smile compared to Meghan.

Cobb said that the Cambridges opening about their bond in public shows that they are comfortable being in that situation.