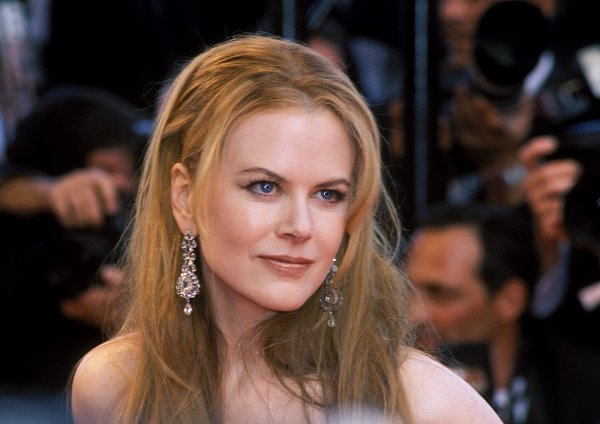 Nicole Kidman has once brought her husband to a rehab facility to get help for his alcoholism. Isn't it just right to keep an eye on him as he works through his sobriety?

This scenario has become a tabloid recurring storyline about Keith Urban and wife Nicole Kidman. The country star has been sober for 13 years, but rumors say that Kidman has not taken her eyes off her husband as he is always at risk for a relapse.

In November 2018, Kidman was reportedly worried about her husband's drinking and drugging while on the road to promote his music. Reports have circulated online that Kidman has hired a life coach into their home to hopefully help Urban work on his sobriety and prevent any forms of relapse.

The 'Graffiti U World Tour' of Keith Urban has been underway for six months and has just completed its North America Leg. If rumors were true that Kidman had put him into rehab around this time, then the world tour would not have been made possible. However, they are now six months into it.

Urban's spokesperson has clarified the rumors and denied that there was some truth in them.

Early this year, while in the European and Australian leg of the tour, Kidman and their kids decided to join Urban. Tabloid reports said that Kidman used this as another excuse to keep tabs on him. They said that she was too afraid of another relapse.

A source of National Enquirer said that although she meant well, what Kidman did might be the reason that will break them apart. Urban was allegedly "frustrated" about his wife not trusting him enough.

The whole premise of the tabloid report was bogus. Kidman's representative clarified with Gossip Cop that there was no truth to the story. The tour was scheduled for two years and being together while on the road was the couple's way of making quality time with the family.

Getting help with his problem with substance abuse has put Keith Urban in a different light. While his wife Nicole Kidman has shown his nothing less than the support he needed, tabloid reports seem to think otherwise. He has been sober for 13 years and counting. Everyone who loves him and Nicole could only hope that the two would see things through.

Despite rumors of a possible relapse, Urban has set his eyes on the goal: to eventually be free from his alcohol addiction. More than doing it for his wife and children, Keith Urban is working hard on keeping his sobriety. Falling off the wagon is not an option at all.

At this point, his career and his family are the only things that keep him together, despite and in spite of the challenges to his sobriety.

READ MORE: Ben Affleck Tired of Jennifer Garner For Caring Too Much?