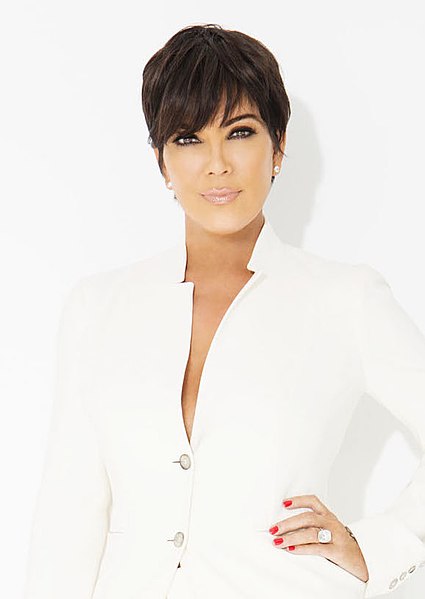 When Kris Jenner became publicly open about her relationship with Corey Gamble, a lot did not agree with it.

Their 25-year difference was often cited as the reason why the two should not be together. Through time, the unusual pair was able to win the hearts of some fans. And when the two seemed like they were taking their relationship to the next step, the fans could not be happier.

Jenner always seemed happy whenever she was around Gamble. Reports said that Gamble is as obsessed as Jenner as she is to him. As they near the celebration of their sixth year together, people have started talking where the relationship was going.

Is it true that those two have secretly wed? Fans are convinced that this odd couple may actually be married already.

Marriage Rumors (or Not!)

The entertainment blog Gossip of the City has reported of a secret wedding between Jenner and Gamble.

In a private ceremony, the two have made their relationship legal, but their guests had to sign a non-disclosure agreement. Fans quickly reacted to the post and sent their congratulatory messages to the couple.

However, how true is it?

At the time of writing, the momager, Kris Jenner, has yet to make a confirmation that she has indeed married boyfriend, Corey Gamble, in a secret ceremony. This was not the first time the two have been rumored to be married.

In 2018, Jenner was spotted with a diamond ring on her ring finger. When asked if the massive sparkler came with a marriage proposal from Gamble, Jenner refused to make a comment.

Will She Marry Him?

Although there is no doubt that what they have is born out of love for each other, Jenner was blunt in her announcement that she does not have intentions of marrying again. She described it as "been there done that" kind of thing

Jenner added that she has been married twice and both did not work out that well. She was referring to her failed marriages to Robert Kardashian Sr. and Caitlyn Jenner (formerly Bruce Jenner).

Although Kris told Ellen DeGeneres in an interview in 2017 that she has had failed marriages, she is not closing her doors. She furthered that anything can happen and that no one can ever really say that they are not going to get married again, with finality.

Kris Jenner has yet to release a statement confirming the marriage, but fans are excited to find out the truth. Whether they are engaged or already married, fans of the Kris Jenner-Corey Gamble partnership are certaionly all too happy for the couple.