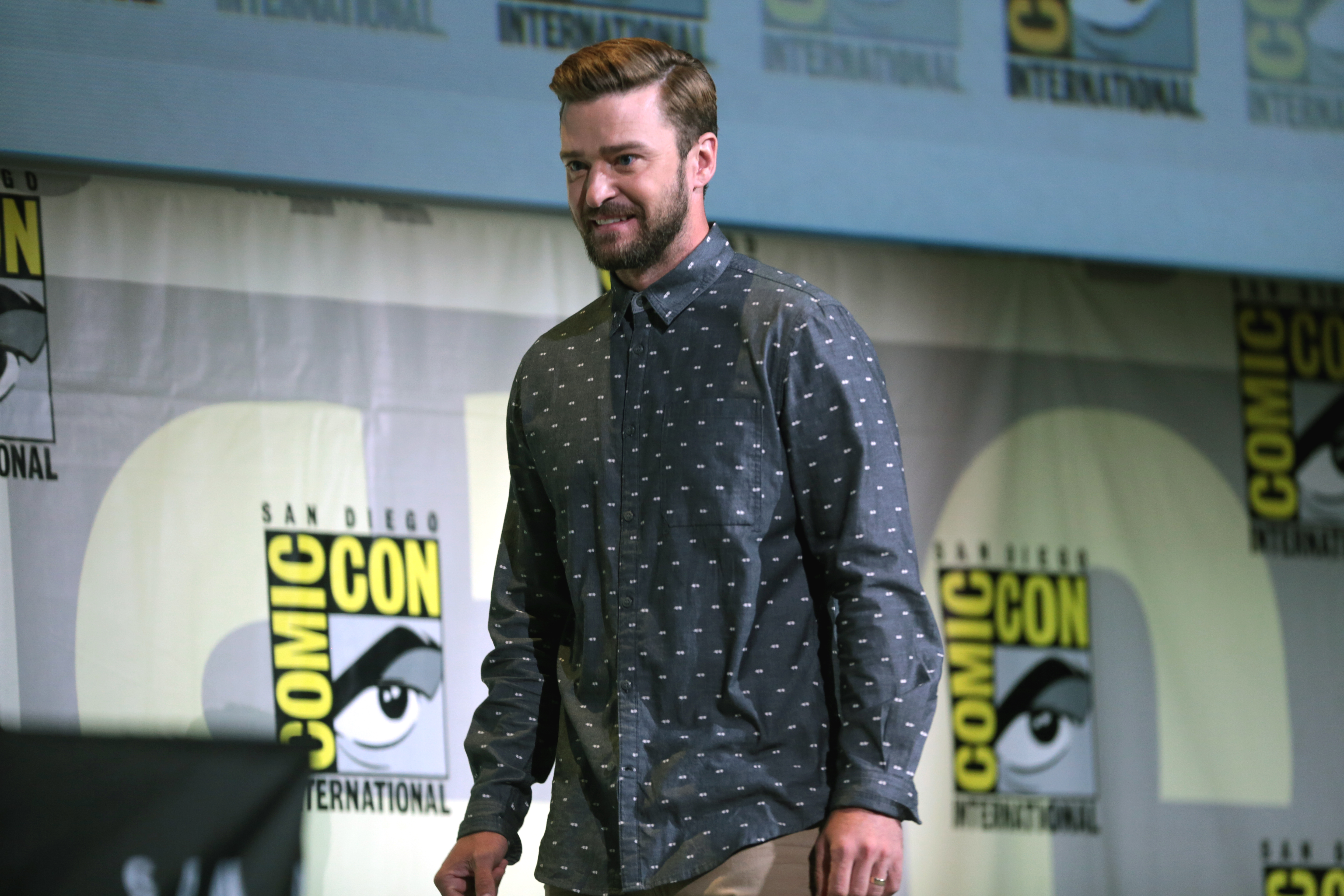 The reunion of NSYNC is definitely in the ropes!

After sitting as a guest judge in "Dancing With The Stars on Monday," Joey Fatone revealed that he has been talking to his fellow former boyband members of a possible reunion.

Fatone said that the four others, Justin Timberlake, JC Chasez, Chris Kirkpatrick and Lance Bass, have thought about coming together. The idea was first broached when four of them (without Justin Timberlake) performed with Ariana Grande in Coachella back in April.

Fatone believes that it was really the performance at Coachella that made them want to be reunited.

"The desire has always been there, but it became a lot stronger," Fatone said.

Fatone also said that they were all excited about being back on stage together. He, however, said that the Coachella concert was different because it was not their show. It was Ariana's. They were just there to have fun.

For them, the Coachella concert was like singing a song or two, so there was less stress on them.

Fatone went on to recall the performance they had in Coachella. He called it "interesting" as it brought back memories of how they used to perform in front of a large crowd. They all missed performing, which is what brought them to consider reuniting.

When asked about the potential reunion concert of the boyband, Fantone quickly replied, "I never say never." He, however, said that he was not sure if the idea of coming together and performing as NSYNC again was going to be possible and when.

Fatone was too quick to say that it was best for the other members to speak their mind about it. After all, he was just one member of the five-man band.

Fatone also noted that Timberlake is not open to doing a reunion with the rest of them. He, however, nominated James Van Der Beek to step into the shoes of Justin in case the band gets back together. The special endorsement of Van Der Beek came after the jazz performance of the band's track "Bye Bye Bye" on Monday night at "Dancing With The Stars."

"He's got the part!" Fatone said referring to James Van Der Beek taking the place of Timberlake in a possible NSync reunion concert.

Fatone could only look forward to when the 'reunion' was going to happen. He described such performance as something "AMAZING!"