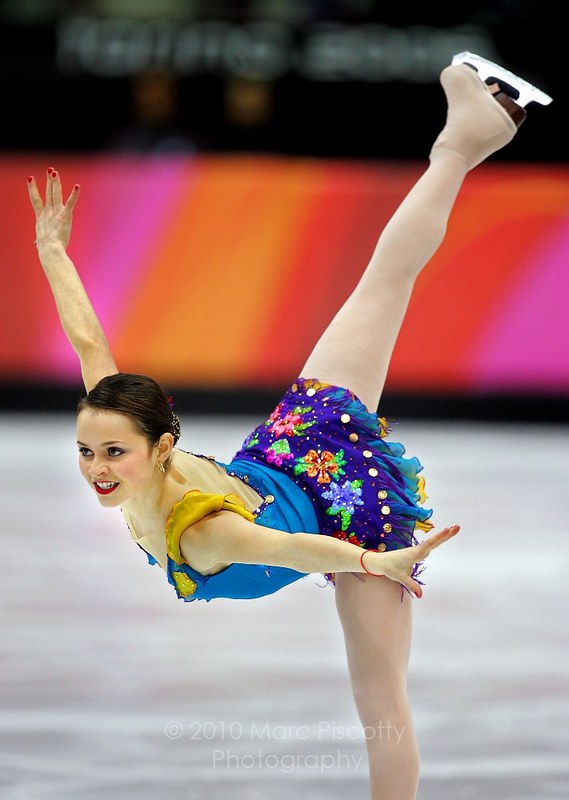 Clarity is something Sasha Cohen said she lost when she had to retire from Olympic figure skating in 2010 at age 25.

Since then, Cohen has gotten engaged in 2015, got married in 2016 and had to deal with a heartbreaking divorce in 2018. That same year, she wrote an essay featured in New York Times.

Sasha went by as Alex at Columbia University where she finished Political Science the year she got married. She worked in finance and later in journalism with CBS News.

The 2006 Olympic Silver Medalist followed suit from her parents for the most of her life. Her mother was a ballet dancer. Sasha started as a gymnast and at 11, focused on competitive figure skating.

When a calf injury led her to end her athletic career, Cohen hoped to channel her dad who was a partner at a large law firm in California. She focused on social inequality issues on race and gender.

The renowned figure skater revealed that she is happiest when she has a sense of purpose, so she set out to find it. She said that she used to wake up with a plan for the day, the year and even the next four years.

Cohen dabbled in acting, too. She starred as herself in "Blades of Glory," appeared in "Bratz: The Movie," and the ScyFy show "Sharknado 5."

The former Olympian is yet to find the same rush she had during her competitive skating days. Regardless, she sees herself as someone who will never be a one-label type of person. With that, she was ok with the uncertainty of her future.

Alexandra Pauline "Sasha" Cohen has been traveling around the country ever since her divorce. Traveling for leisure was something she could not do when she was figure skating.

Sasha shared how her life then was constrained to "bed-rink-gym and physical therapy." She said she did not miss her "small world" and reveled in careless exploration now that she could.

2019 is a life-changing year for Cohen. It marked many changes that helped Cohen envision her upcoming years with more clarity.

Cohen ended October in Paris, France. She was proposed to by fiancé, Geoffrey Lieberthal at Jardin des Tuileries. She later celebrated her birthday on October 28.

On her birthday post on Instagram, the 35-year-old shared how she was getting closer to figuring out and prioritizing what she really wanted to do in life. She put emphasis on focusing on things that matter most.

Sasha Cohen's wedding date to Lieberthal is yet to be announced. In the meantime, Sasha surprised everyone when she announced another joyous news on her Instagram account.

Wearing a figure-hugging dress and holding a balloon sign up, Cohen announced that a baby is on the way. Geoff and Sasha are "so excited" to welcome their little one by next year.

With preparations for the baby and a wedding coming up, Cohen would certainly gave her hands full for the day, the year, and many more years to come. Congratulations Sasha and Geoff!

Geoff and I are so excited to welcome a little one into the world! Thank you to everyone in our lives for making today such a memorable one.

7,272 Likes, 275 Comments - Sasha Cohen (@sashacohennyc) on Instagram: "Geoff and I are so excited to welcome a little one into the world! Thank you to everyone in our..."