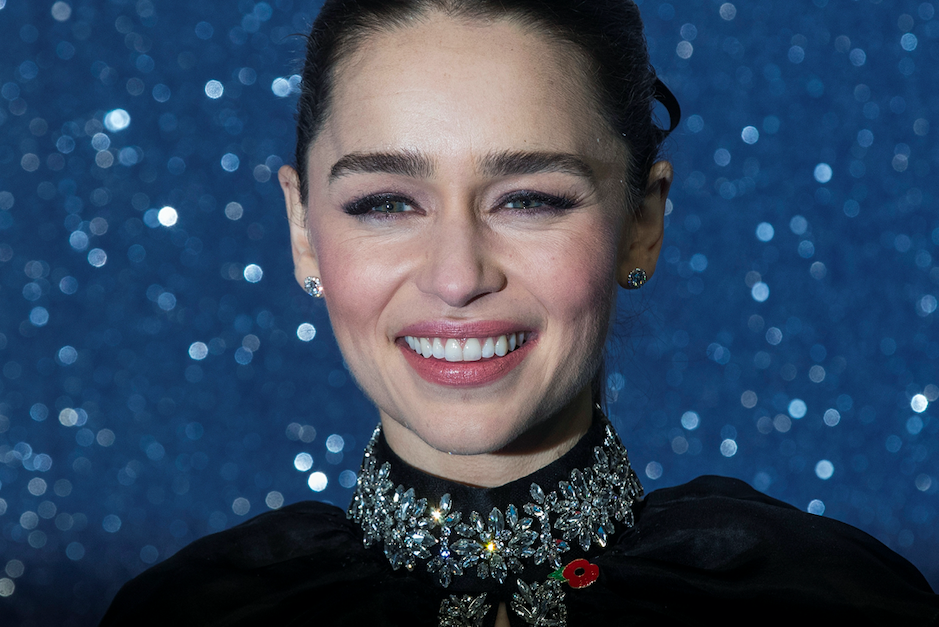 Emilia Clarke was once told that she would fail the fans if she did not perform some nudity on "Game of Thrones."

Clarke, who played Daenerys Targaryen in the hit TV series, recently revealed that she had been pressured in the past to do more nude scenes after appearing naked on the first season of GOT.

The 33-year-old actress discussed her on-screen nudity on the podcast "Armchair Expert" -- hosted by Dax Shepard -- how she felt "terrified" by these scenes, which she described as "virtually rape scenes."

Emilia said that she had to come to terms with it beforehand, but doing it on a film set twice while "completely naked" with all the people watching was different from what she expected. Clarke said she does not know what she was meant to do and what was expected of her anymore.

"Whatever I'm feeling is wrong, I'm gonna cry in the bathroom, and then I'm gonna come back, and we're gonna do the scene, and it's completely fine. I took the job and then they sent me scripts. I was reading them and knew then and there what was the catch."

The "Last Christmas" actress, however, was quick to mention her co-star Jason Momoa, who played Khal Drogo and Daenerys' husband, who was guiding her on set.

"He took care of me in an environment where I didn't know I needed to be taken care of," Clarke said of Momoa.

Emilia also emphasized that it is only now that she realized how fortunate he was with Momoa starring with her, noting that things "could have gone many different ways." She added that Momoa guided her on how things should be and should not be done in their respective scenes.

In Emilia's words, Momoa was "so kind and considerate and cared" about her as a "human being."

Later on in the podcast, Clarke discussed about how many people wanted to talk to her about Khaleesi's nude scenes, especially in the first season.

The actress said she is now "a lot savvier" about indicating what she is and is not comfortable doing, explaining that there was pressure to perform a certain way for fans.

Clarke revealed that she had fought on set when she is all "Sheet stays up!" and the production team were like, "You don't want to disappoint you're 'GOT' fans."

Aside from GOT, Emilia also shared a gross story about someone trying to pressure her into doing nudity, although it is unclear if it was for GOT or another project.

The actress was famously offered the role of Anastasia Steele in "Fifty Shades of Grey" movie and turned it down.