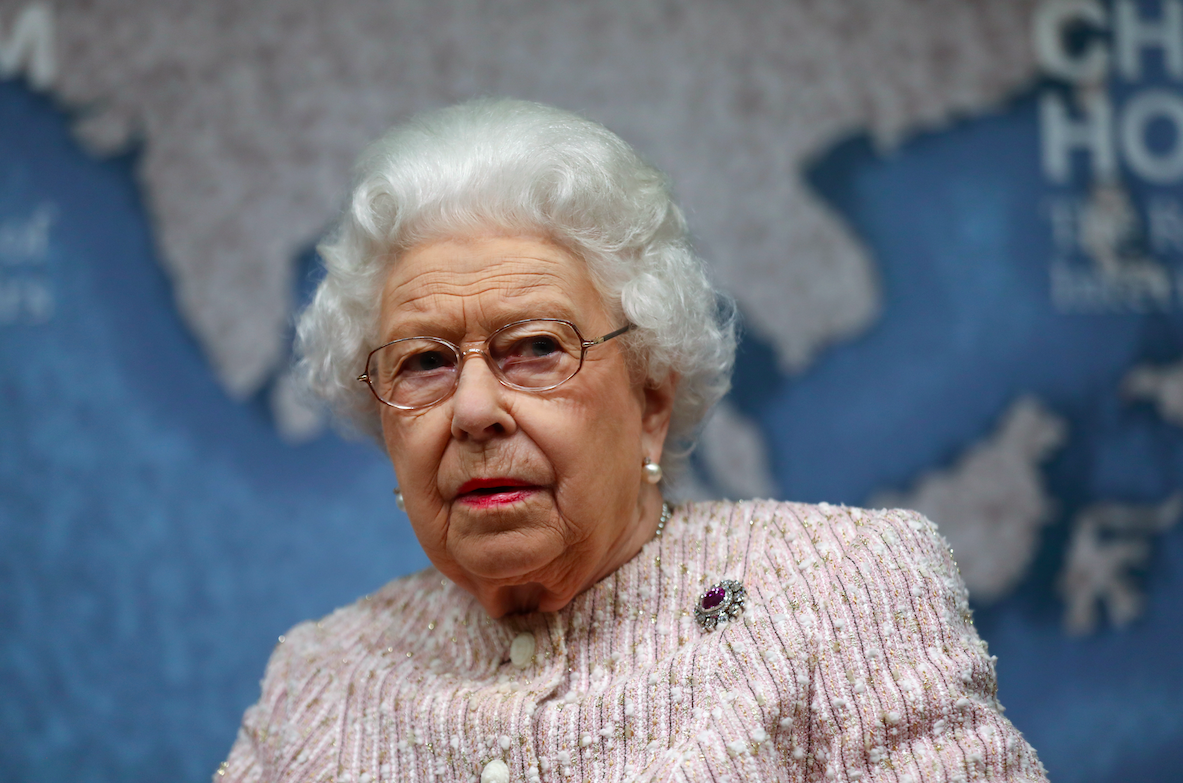 Prince Philip and Queen Elizabeth II have just celebrated their 72nd wedding anniversary. However, they had to spend it apart because the Duke of Edinburgh is at Sandringham while the Queen is at Buckingham Palace.

It was reported that the Duke has arrived at Sandringham in early September after spending the summer with the Queen at Balmoral Castle.

Editor-in-chief of Majesty magazine Ingrid Seward has briefly addressed the physical condition of the Duke amid the controversy surrounding Prince Andrew (who recently stepped down from public duties for the time being).

Seward revealed that the Queen is severely affected by the entire situation, having to deal with the Prince Andrew-Jeffrey Epstein scandal alone and without her beloved husband, Prince Philip.

"This affects her deeply. For a start, her husband is 98 and probably not in the best of health, so she hasn't got him by her," Seward said.

The royal commentator also mentioned that Prince Andrew is the Queen's favorite son, so it only goes that she wants to protect him.

This is the second time in a week that the Duke of Edinburgh's health has been mentioned. Just this autumn, a source told The Sun said that Prince Philip had a "bit of a wobble."

"A few weeks ago, Philip had a bit of a wobble and hasn't felt so energetic. He has been living quietly at Sandringham, where he spends most of his time reading and pottering about," the said source mentioned.

"Until recently he has been very active - carriage riding, fishing at Balmoral and driving around royal estates - although he no longer drives on public roads following his crash in January."

The sad reality is that the Queen is more "isolated" because the couple is making an "extraordinary personal sacrifice for the country."

The Queen has reportedly only seen Prince Philip twice in three months since summer.

Nonetheless, Prince Philip and Queen Elizabeth II make up for the distance by speaking every day on the phone, according to royal correspondent Richard Palmer.

The Duke of Edinburgh retired from public duties on August 2, 2017 after completing 22,219 solo engagements since 1952.

Marking his last public engagement, he met with the Royal Marines in the grounds of Buckingham Palace.

The last time the public ever saw him was when he attended the wedding of Lady Gabriella Windsor in May this year. Lady Gabriella's father is the Queen's first cousin, Prince Michael of Kent.