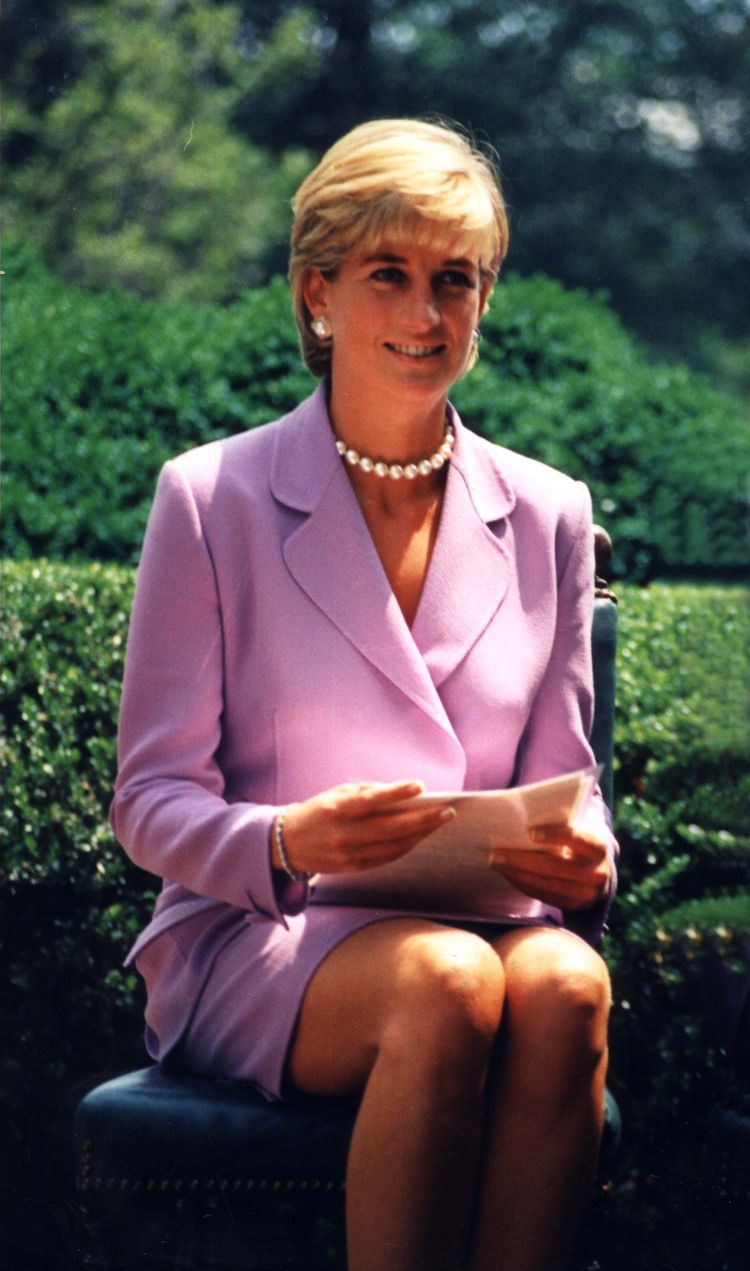 Sarah 'Fergie' Ferguson's toe-sucking scandal would forever be engraved in the minds of royal fans. It marred her reputation for decades. Most importantly, it tarnished her relationship with the Queen.

Fergie got into millions of debt and faced bankruptcy years after those scandalous photos got published on the front page of the Daily Mirror. Ferguson was at the Balmoral Estate scheduled to meet with the Queen to talk about her future following her divorce with the Queen's son, Prince Andrew, Duke of York.

Rather than friendly pleasantries, Ferguson got the shock of her life when the Queen summoned her, enraged. The cash-strapped Duchess was given no more than $890,000 to buy herself a new house and $600,000 in divorce settlement.

The Queen also set up trust funds for the Princesses of York, who were four and two at the time. By contrast, Diana, Princess of Wales walked away with $30 million in divorce settlement.

In "The Diana Chronicles," royal biographer Tina Brown revealed that Fergie believed Diana leaked her whereabouts. Diana was the only person in the royal family who knew where Fergie was during that time.

Little did Fergie know that paparazzi would come and catch her at promiscuous positions at the private villa in Saint Tropez.

The villa had a low wall that made it easy for paparazzi to take snaps of her topless, with her "business adviser" John Bryan sucking her toes and kissing her while two-year-old Eugenie was innocently looking on.

Press Say She Did

Richard Kay of the Daily Mail revealed that he received a cryptic message giving him a heads-up about Fergie's vacation plans.

Kay and Princess Diana were reportedly friends and when he read the message on his pager: "The readhead's in trouble," he knew without a doubt it came from Diana.

Royal biographer Andrew Morton revealed how Diana was instrumental to the ruthless exposé of her sister-in-law.

News about the Duke and Duchess of York's divorce were yet to be announced in public. When it did, the inside scoop reportedly came from the Princess of Wales.

Morton revealed how furious Diana was about an uncomplimentary book about her that was to be published weeks before her own book. Diana wanted to get the rival book off the front pages.

Morton told Diana that the only way to get off the coming news off the headlines would be to state another fact. It was then that the Princess told the reporter that Sarah and Andrew had been to Sandringham to talk to the Queen about separation.

Diana had Morton write the story strewn across the front page.

In Fergie's autobiography "My Story" published in 1996, she revealed how Diana's own scandal helped get her toe-sucking scandal off the front pages.

Diana was caught up in the Squidgy tape scandal. Press got hold of a tape that recorded the 20-minute romantic phone conversation between Diana and James Gibley. Daily Mail's headline was entitled "Diana In Love Tape Mystery."

Upon seeing the tabloids brewing a fresh scandal, Ferguson said she went up to her sister-in-law's room and thanked her.

"It became a rueful private joke between us," revealed Fergie.

However, Fergie's scandal would continue on far longer into the years than Diana's.