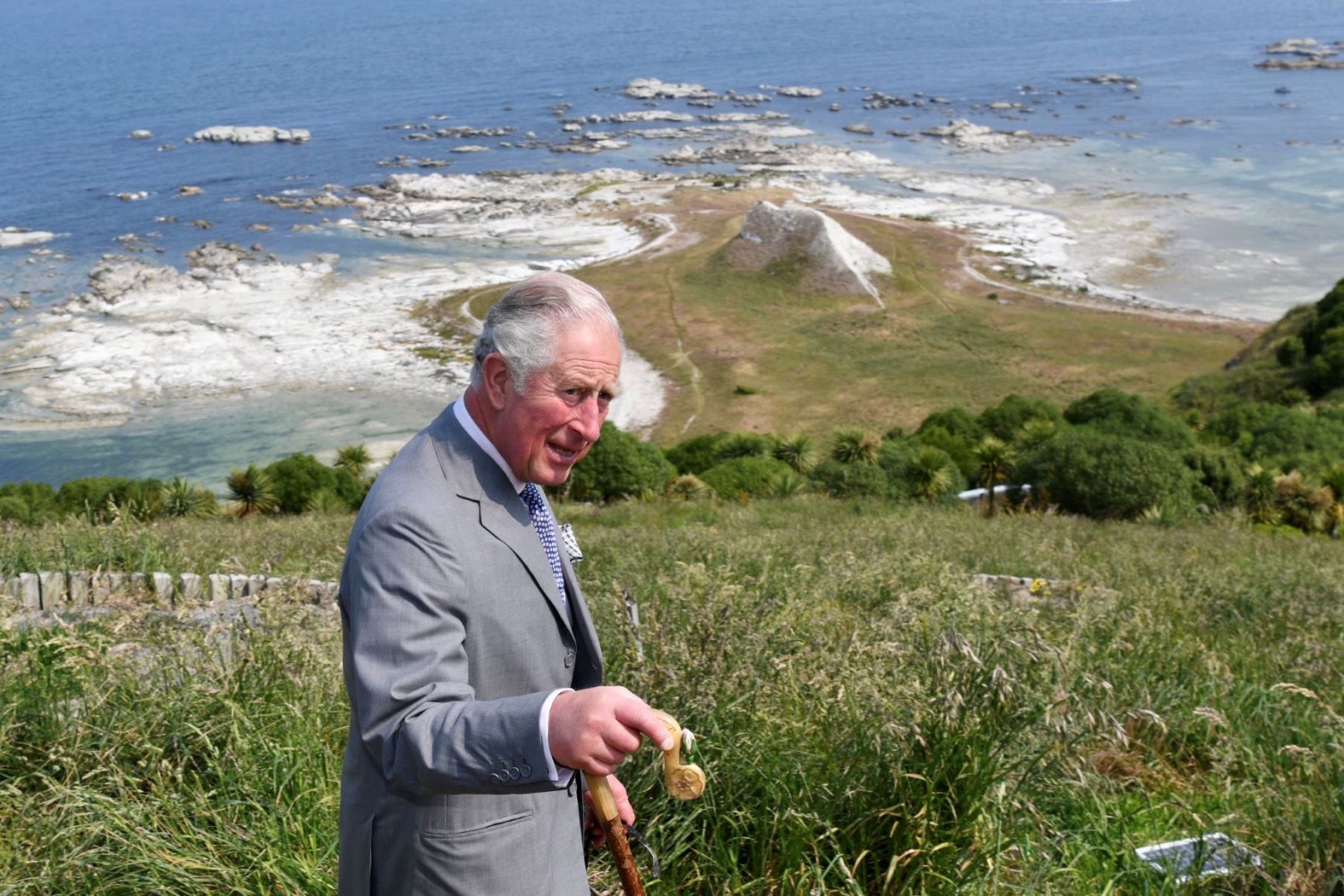 Prince Charles' role in Prince Andrew's stepping down from royal duties is the latest indication of a transition process from mother to son.

Instead of summoning Prince Andrew to have a little chat, Prince Charles headed straight to Sandringham to talk about the British monarch's next steps.

It is believed that the future King had sought his father's counsel amid the Duke of York's disastrous interview.

A royal source told The Sun that the scandal surrounding Prince Andrew and Epstein allowed Prince Charles to step in to show that he can run The Firm.

The Queen recognized that Prince Charles acted decisively - like the King he may well soon be, and it was during this moment of scandal when the Prince stepped up as Prince Regent, the Shadow King.

"No one is bigger than the institution of the Royal Family. Not even Andrew, the Queen's favorite son."

According to Royal correspondent Robert Jobson's source, "Her Majesty is mindful of her age and wants to make sure when the time comes, the transition of the Crown is seamless. I understand the Queen has given the matter considerable thought and believes that, if she is still alive at 95, she will seriously consider passing the reign to Charles."

There have already been reports in the UK media that Prince Charles is already preparing to take over as head of the British monarchy once his mother turns 95 years old.

The Sun's source also said that planning for Prince Charles to become King has been going on for some time. A transition is already underway."

In about two years, Queen Elizabeth II will be the same age as her husband, Prince Philip, who had already retired from official duties.

According to the royal succession rules, the Queen can't withdraw without abdicating the throne but can cease her royal duties and responsibilities if she feels her health is a concern.

It was reported that if ever the Queen becomes sick and weak to carry out any duties, the King regent, Prince Charles, would step in.

According to Russell Myers of the Daily Mirror, "This does represent a significant changing of the guard. That's certainly what I hear here at Buckingham Palace. The two other senior members of the royal family are taking over responsibility from the Queen."

Prince Charles already took her place at the Cenotaph on Remembrance Sunday and is attending the Commonwealth Heads of Government Meeting in Rwanda next year.

But since the Queen may have no plans of abdicating, she would remain Britain's monarch in name and title. Prince Charles wouldn't officially become King until her mother passed away; by then, he would assume the throne.

Once he becomes King, he plans to trim down the bloated monarchy. He is already in talks with Prince William about the future direction of the Royal family specifically Prince Harry and Meghan Markle's roles.