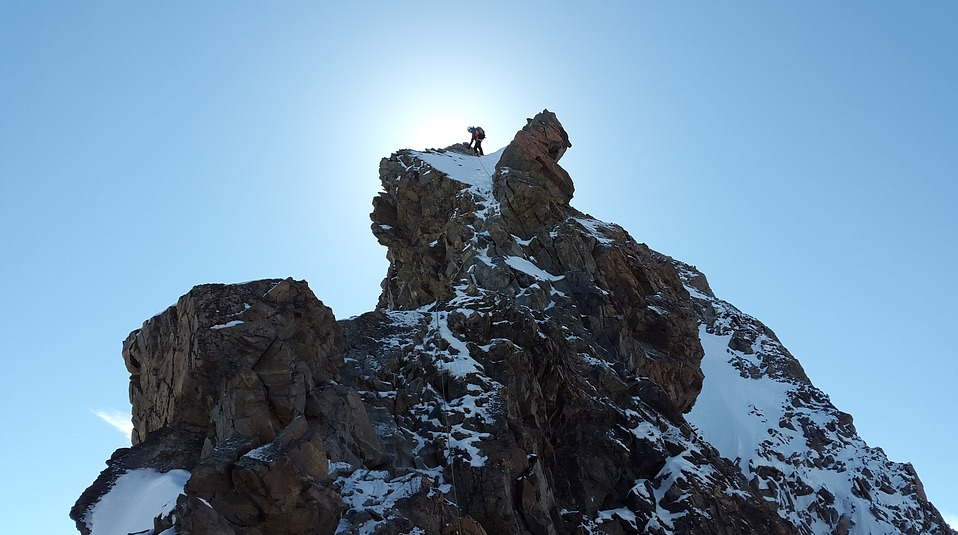 Brad Gobright was one of the most accomplished rock climbers in the world. Unfortunately, he died doing what he was best at.

Gobright is a celebrated young Free Solo Climber. He was only 31.

While he was attempting to descend the side of a cliff in El Portero Chico, Mexico, he slipped and fell. The area was a popular climbing destination among rock climbing enthusiasts, and young Brad was one of them.

Sadly, this free solo climbing was his last adventure.

How Did It Happen?

According to NBC News that first reported of his passing, Gobright was attempting to descend one of the trickiest parts of the cliff. He was with a fellow American climber named Aiden Jacobsen.

Both climbers were said to fall on the cliff. According to the report released by the Nuevo Leon Civil Protection Authority, Gobright fell from roughly 300 meters leading to his immediate death. Jacobsen, on the other hand, fell at a much shorter distance and ssustained non life-threatening injuries.

Per Rock and Ice, Jacobsen fell at about 30 feet and landed on a ledge. This saved himself from falling deeper down the trail. However, Gobright missed the ledge and continued to fall down. His body was recovered 300 meters below.

What Is Free Solo Climbing?

Gobright was known for his amazing adventures as a free solo climber. It is the kind of activity very similar to rock climbing. The only difference is that free solo climbing is done without safety harnesses.

It is the type of rock climbing that does not come with any form of aides like a rope or a harness. There is no protective equipment used in this activity, which is why everyone who is engaged in it have a higher chance of an accident than those with the safety gear.

However, Gobright was one hell of an adventurer. The areas that he has climbed without the safety ropes were far and wide. Rock and Ice magazine reports, however, that both Gobright and Jacobsen were using ropes at the time of the accident.

Free Solo Climbing gained popularity when it was featured in a documentary in 2018 (a docu which also won the Academy Award for Best Documentary Feature). The film profiled one of the most famous climbers Alex Honnold.

It featured Honnold and his quest to climb the 3,000 feet El Capitan Rock Formation inside the Yosemite National Park -- minus the rope.

Fellow Free Solo Climbers mourn the death of Gobright. In his Instagram account, Honnold described Gobright as a kind and warm soul. He said that Gobright was one of the handful partners in climbing that he would love to spend the day with.

Another fellow climber, Alice Hafer, described Gobright as an amazing and driven person. "He had this magic about him on the rock that unlike everyone I've met," she wrote.

Gobright may have had his share of adventures in Free Solo Climbing, but he will be greatly remembered for being supportive and encouraging. The way he pushes people to get on to do something to reach their goal is the best thing he left behind. It was his courage that he will be forever remembered by.