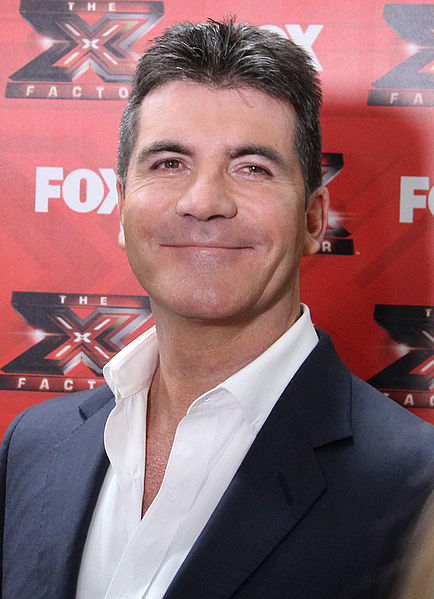 Gabrielle Union's non-renewal as a judge in "America's Got Talent" has become such big news after Union expressed her grievances. Her one-season run as a judge in the NBC talent competition had her speaking about racial discrimination.

The firing of Union came unexpected, but Syco Entertainment -- the Simon Cowell-owned management company that produces "AGT" -- has released a joint statement with production company Fremantle and NBC.

The statement read, "We remain committed to ensuring a respectful workplace for all employees and take very seriously any questions about workplace culture."

Obviously taken aback by the news, Gabrielle Union spoke about her feelings towards her non-renewal to "AGT." It was on Nov. 22 when the news of her firing from the show came out.

Union and fellow judge, Julianne Hough, would not be returning to the show's upcoming Season 15. The management has yet to issue a statement as to who will replace Union and Hough in the show.

A report released by "Variety' claimed that Gabrielle Union suffered from racial insensitivity during her time as a judge in "AGT." The report claimed that Union has expressed her concerns about workplace culture and described it as something unhealthy.

A spokesperson from Fremantle and NBC have responded to these claims through People on Nov. 26, emphasizing that they emphasized the long history of America's Got Talent for being inclusive. Their diverse acts and talents have championed the show.

The judging, as well as the lineup of judges and performances, have become a key to "AGT's" unwavering success. "NBC and its producers take on any issues seriously."

Moreover, according to multiple other reports, Union allegedly complained about Simon Cowell's indoor smoking, which is illegal in California.

Cowell openly admitted his smoking in the Ellen DeGeneres Show. Cowell said his doctor what he should give up among drinking, smoking and unhealthy eating. When the doctor said it was his diet that he needed to change, the star-maker gladly agreed.

Simon admitted to Ellen that he smokes and drinks, though he did not confirm the allegations that Union complained about him smoking indoors.

The news agency revealed more complaints were raised about the show and culture of everyone involved within, but the management has not acted on them accordingly.

Amidst all the spectacle of her firing from "AGT," Gabrielle has received a lot of messages of support.

NBA legend and her husband Dwayne Wade has expressed his love and support for his wife through social media. In a series of tweets, Wade came to his wife's defense and said that people came up to him saying that his wife was one of the reasons why they watch AGT again.

Wade emphasized the sincerity and insights of Gabrielle was the reason why people loved watching the show. In another tweet, the Miami Heat icon expressed how proud he is of his wife, not because she was chosen as an AGT judge but for the fact that she stood up for what is right.

Union broke her silence on Wednesday, addressing her family, friends, and fans. She thanked them for the support they have been giving her at this difficult time. She also said she is humbled and will forever be thankful for the support.