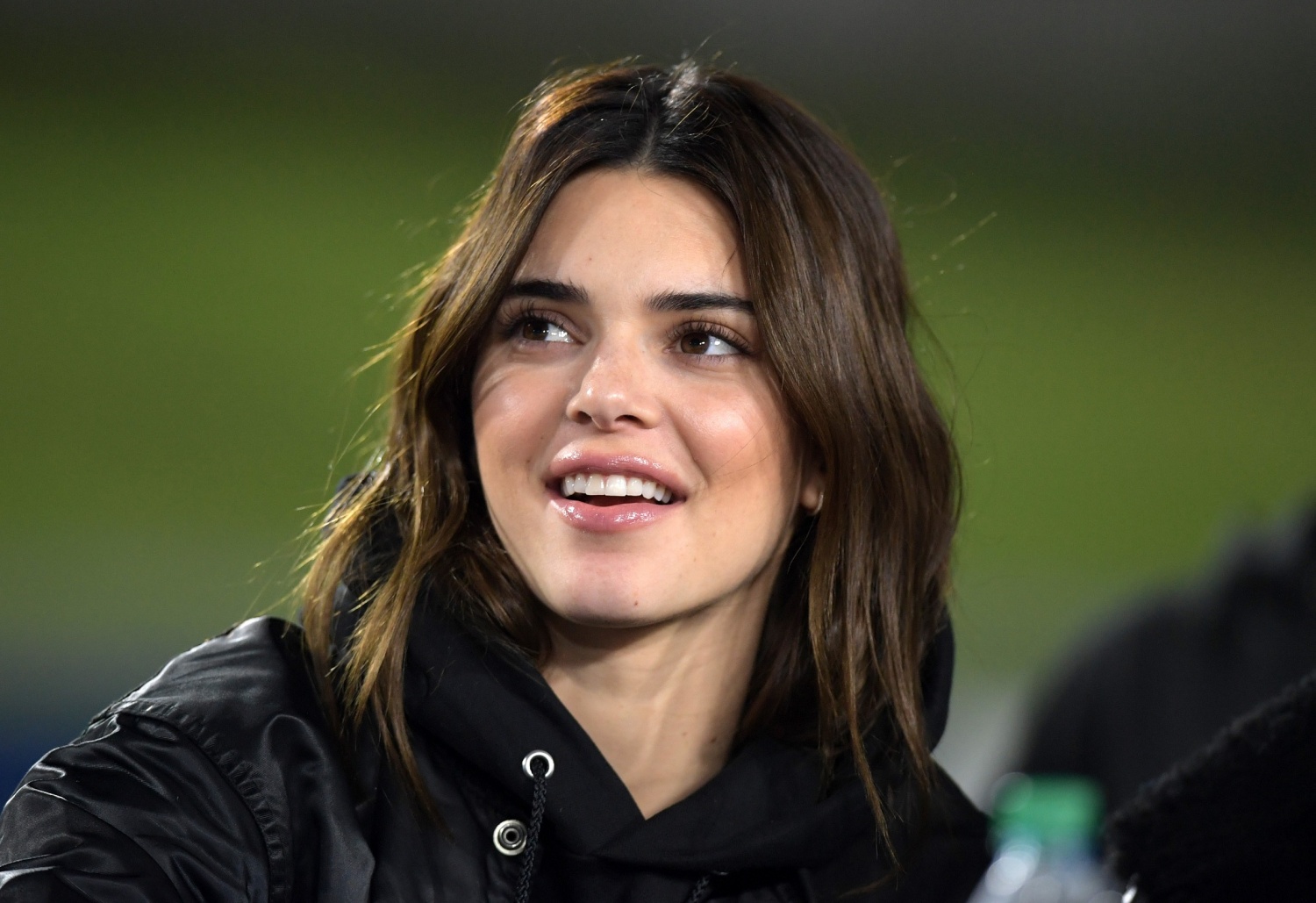 Think you know everyone in the Kardashian family? Think again.

Hey does anyone have a WebMD login I could use? I basically swallowed a bucket of sand and am worried it's gonna form a rock in my stomach. Not the first time this has happened and I honestly just wanna be prepared haha. #Thanks #Vogue #RockFormation #TheySpelledMyNameWrongLOL #fashion

106.8k Likes, 1,147 Comments - Kirby Jenner (@kirbyjenner) on Instagram: "Hey does anyone have a WebMD login I could use? I basically swallowed a bucket of sand and am..."

Sure, they have the same brown tresses, but apart from that, there is not much of the Jenner genetics going around for Kirby. Well, that is because he is not an actual Jenner like true-blooded Rob Kardashian.

They Go Way Back

Kirby started with his Kendall's twin brother parody way back in 2015. Since then, he has amassed over 1 million followers entertained by his comic posts.

Even celebrities like Kylie Jenner, Gigi Hadid and Sophie turner are following Kirby on Instagram. Kylie is known to "like" several of Kirby's photos alongside none other than herself.

My New Years resolution was to FINALLY graduate from Loriel Kids to Pantene Pro-V but I'm kinda scared to commit tbh. #WhatDoIDo #kimonoLife

For years, the social media star has been calling the Kardashian sisters his own and momager Kris Jenner, his mom.

While Kirby occasionally adds himself into photos with other celebrities like Kanye West and Demi Lovato, he pretty much stays into character as le Kirby of ze Kardashian-Jenners.

Umm I guess I have my own @quibi show now?? We're gonna call it "Kirby Jenner" cause it's easy for me to remember and mom said "it's fine." #KirbyOnQuibi #ComingSoon

Kirby made the announcement via Instagram and since then, his followers are left perplexed whether or not it is legit news. Previously, Kirby would joke about starting a garage sale at Kylie Jenner's house.

Get This Show on the Road

Good news: Kirby's show is legit. Executive producers include Ryan Seacrest and Kendall Jenner herself. Wonderland and Ventureland will produce the series in association with E! Entertainment.

Kendall and Kris are expected to make cameos in the Quilbi series. Kim, Kourtney, Khloe, and Kylie are also set to make a surprise cameo in what is seen to be another spin-off of "Keeping Up With the Kardashians."

Started a fresh new line of turtlenecks with Mom and Kim called Turtleneck Klub and each turtleneck comes with a gold shield that welcomes you to the Turtleneck Klub! I wanted to give out a free turtle too but apparently they'd all die in shipping or something idk. Also, we only have 2 sizes lol #TurtleKrew

Kendall has hopped in on the parodying and said in a statement, "I am thrilled for Kirby to finally have the opportunity to shine and for Quilbi viewers to get an inside look at the life of 'my twin brother.'"

Kirby said the show will be called "Kirby Jenner" because it is easier for him to remember and because his pretend-mom Kris gave him the go-signal. "Thanks , Mom" Kirby said addressing Kris.

Quilbi is a mobile video service set to launch on April 6, 2020 via T-Mobile. The company has already signed $100 million for advertisements. Offers are affordably priced at $4.99 a month (inclusive of ads) and $7.99 a month (no ads).

Content on the service is aimed at Millennials and each episode will run for 10 minutes max. Scripted series coming to the service include Steven Spielberg's "After Dark," Anna Kendrick in "Dummy," and "Last Resort" starring Dwayne Johnson.

There will also be unscripted shows like Tyra Banks' docu-series "Beauty" and Chrissy Teigen's own comedy show "Chrissy's Court."

Reboots of the MTV shows "Punk'd" and "Singled Out" will also show on Quilbi. Other notable shows in the lineup are "Killing Zac Efron," "Thanks a Million" with J.Lo, and "Cup of Joe [Jonas]."

"Kirby Jenner" joins a lineup of 50 scripted and unscripted shows. It will feature his real life behind the camera. It is expected that his show will launch sometime in 2020.